Indian Folk tales is a vast collection of moral and interesting stories.  The folktales and the folklores are the eternal part of our culture and history. India is a land of rich diverse culture, religion and languages. Indian folktales consist of a wide range of moral stories from Jataka Tales, Panchatantra stories, Hithopadesha and many more.

Folktales have evolved from centuries and are an integral part of Indian culture. They have been narrated from one generation to another for many centuries now. Every tale/story in this has a moral to learn and follow.

Here are the list of some of the popular stories from Jataka Tales and Panchatantra stories. 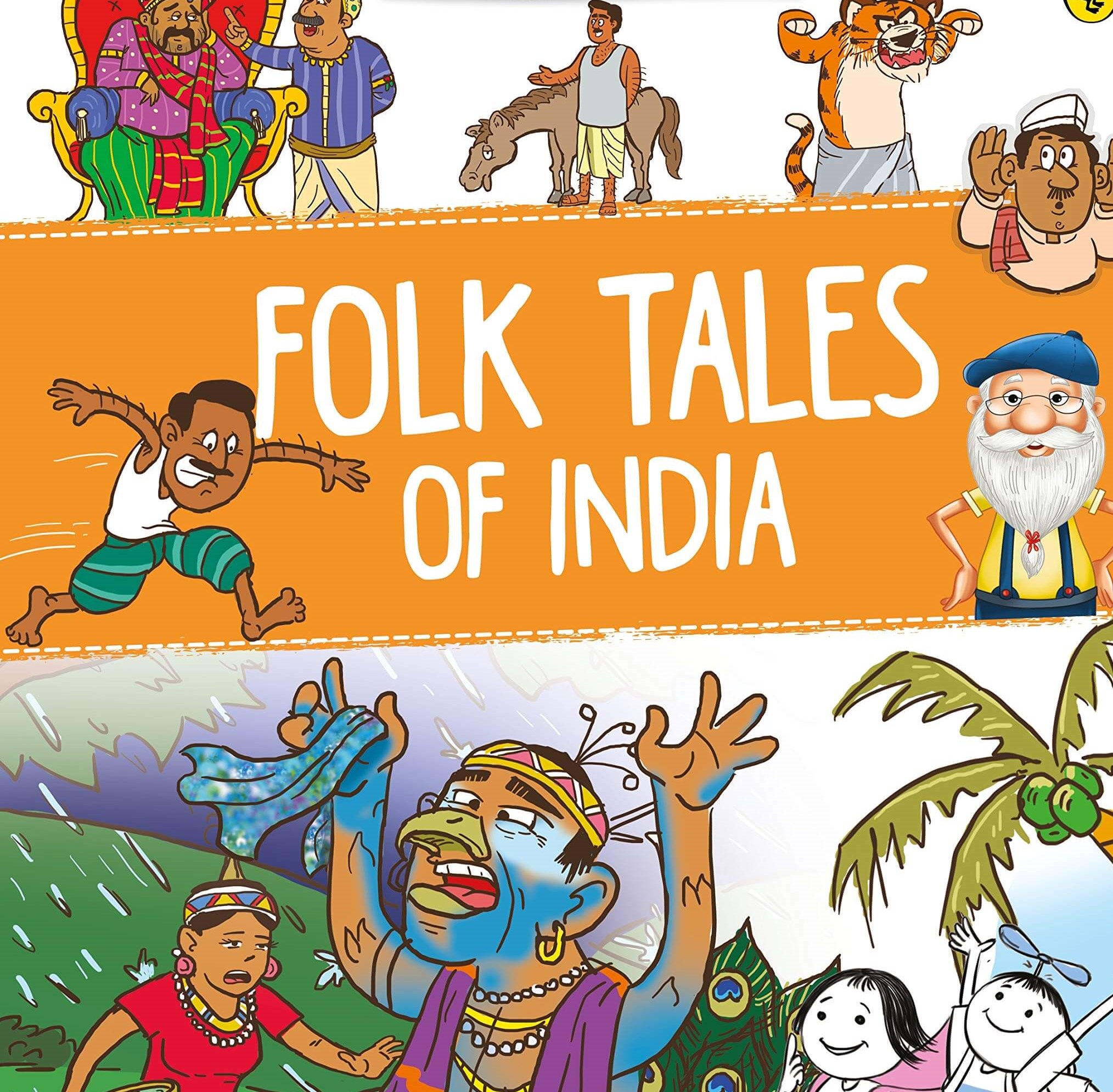 The Jataka tales were written between 300 BC to 400 AD and each story has a moral to understand and implement in our day today life. Jataka Tales are some of the examples of Buddhists literature which was written in Pali Language.. These brilliant fables are intended to teach mankind the values of sacrifice, honesty, mortality and other important values.  It tells us the previous reincarnation of Gautam Buddha both in human and animal form. Keep reading more stories from the Jataka Tales.

The Jataka stories have been illustrated in many cave paintings and sculptures around the world. Jataka tales like the panchatantra stories are very old and have a tradition of passing from one generation to another. The Theravada Jatakas comprises 547 poems in the increasing order of verses.

It is an ancient Sanskrit collection of fables which has high moral values. It may have been first composed around 300 CE or earlier. Panchatantra is a collection of two words namely Pancha (five) tantra ( principles). It consists of five parts namely Mitra Bheda ( The loss of friends), Mitra Laabha ( The winning of friends) Kakoluyam ( On crows and Owls), Labdhapranasam ( loss of Gains), Apariksitakaram ( considered Action).

Panchatantra stories have different animal stories both in verse and prose. Various writers have worked and made these fables easily accessible to the readers in all languages. These stories are not just for small children. It can be for any age group. Even story has a moral which needs to be followed by all age group

Keep reading the stories from both Jataka tales and Panchatantra stories. We will be updating this page regularly with new moral, motivational and inspirational stories.