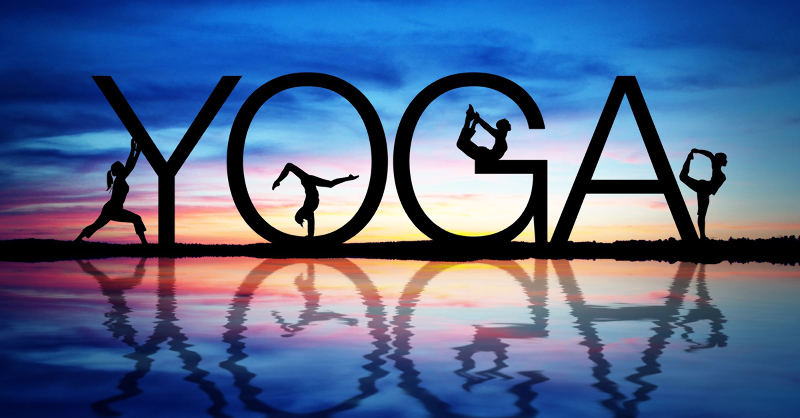 Yoga is more than 10,000 years old. Nobody knows the exact time when yoga started as there is no written proof on yoga. 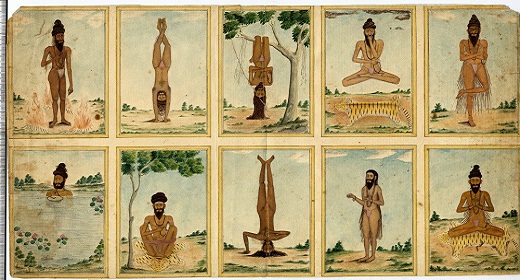 The actual date is difficult to mention but the  origin of yoga in India must be in BC.  The main sources through which one can get the information about yoga are 1) Vedas 2) Upanishads 3) teachings of Buddhism and Jainism 4) sutras of sage patanjali. 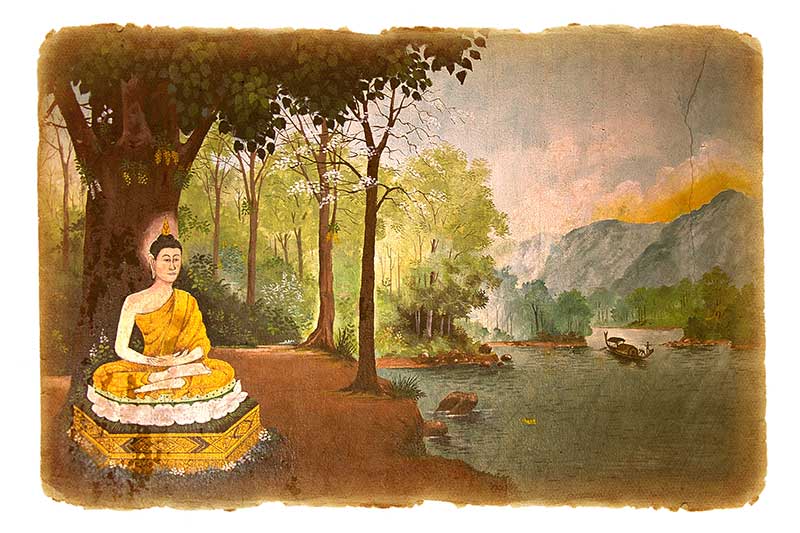 Yoga in Vedas: The history of yoga dates back to vedic period. The word yoga is mentioned in the rigveda. Vedas are collection of songs, hymns, mantras which are practised even today by priests. There is a mention of the word yoga in Rigveda. Veda is a spiritual wisdom and yoga is the application of this spiritual wisdom. The lessons that are written and taught in these Vedas are considered as the yoga. These hymns or Vedic mantras when practised loudly keep one’s mind strong and stress free.

These Vedic mantras were also used for Yagnas by rishi’s and sages using these yogic mantras for the well fare of the people and society. Yoga just does not mean asanas, these mantras, hymns or the ‘OM’ gives vibrations from the inner self which is the mental yoga for the people. There are four texts that compose Vedas they are rig Veda, yajur Veda, sama veda and atharavana Veda. In rigveda the famous gayatri mantra is taught which is still recited by all for strong mind power. The ascetic practises such as doing tapas mainly controlled the body and mind. All other Vedic books do mention of some asanas especially the vratya as mentioned in atharavana Veda. 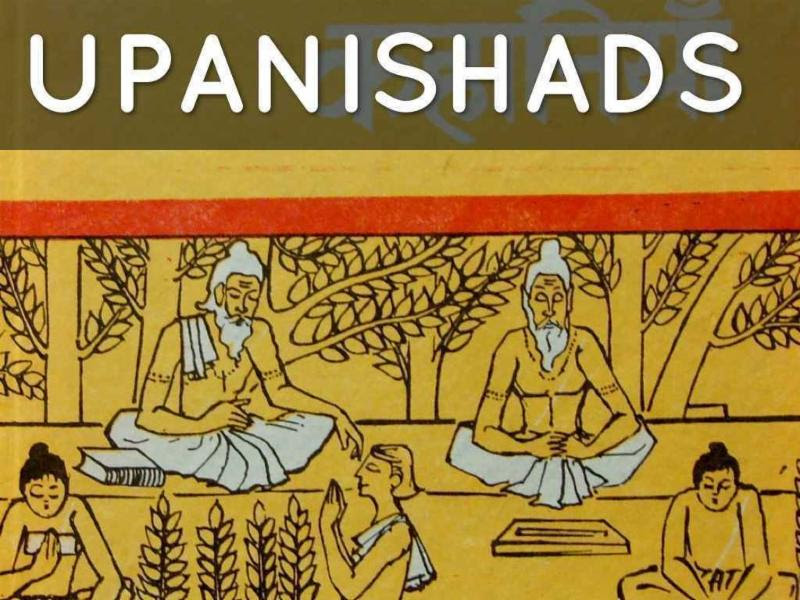 Yoga in Upanishads: Yoga in Vedic period was more of theoretical and was written in songs and hymns, but Upanishads made these hymns and mantras of yoga more practical. The word yoga first appeared in katha Upanishads during fifth and third century BC. Composed in several volumes these Upanishads reflect the mystical states and the spiritual powers these sages experienced over the years on practicing.

According to the tradition and custom there were around 108 Upanishads and each one contains path to wisdom and pitch on yoga. The early Upanishads do explain the difference between body and soul. It says that body is perishable while soul remains forever. The yoga Upanishads mainly explains how to get control on mind. The reference of yoga in Upanishads can mainly be found in Katha, Svetasvatara and maître Upanishad. The yoga Upanishads has a detailed discussion on different kinds of yoga like breathing exercises, dhyana, nada, kundalini. However some of the above topics may not be covered in Bhagavad-Gita.

According to Katha Upanishads the soul or self exists through meditation an important part of yoga.

In Svetasvatara Upanishad the posture of doing meditation is described to attain calmness in mind. It explains how and which place is better to do meditation. Upanishads also states that to practice yoga one has to choose an ideal place where there is no disturbance and is wholly into the nature.

Maitri Upanishad further goes in depth by describing the 6 steps of yoga- Pranayama, Prathyahara, Dhayana, Dharana, tharkha, Samadhi. It further elaborates that if one practice these steps long with meditation then one can achieve calmness in mind and can have control over the body and soul.

The presence of yoga can also be found in Bhagvadgita, Buddhists texts and Jainism.

The yoga sutras of patanjali are the most translated and used in the modern India and worldwide. These yoga sutras consist of various traditions like eight limb yoga or ashtanga yoga and action yoga or kriya yoga. These sutras were not in written form. Vyasa wrote on these sutras a Sanskrit commentary called as yoga Bhashya during 5th century.

Sage Patanajali wrote the basic sutras of yoga around 400 BC. This is the first systematic representation of yoga. Written around 2nd century BC, it contains 8 sutras which shows ways and paths for obtaining Samadhi or enlightment.

Before yoga sutras got prominence, yoga from Bhagvadgita, Yoga Vasistha texts from Yagnavalkya and Hiranyagarbha and even literatures of Hatha yoga, tantric yoga and pashupatha yoga were dominated. It was only and swami Vivekananda efforts yoga sutras got prominence around 20th century.  Patanjali divided its sutras into four books called as Samadhi pada, sadhana pada, Vibhuti pada, Kaivalya pada. These books consists of the 8 aspects that are practised even today. The yoga sutras or the raja yoga consists of 8 aspects namely Yama, Niyama, Asana, Pranayama, Pratyahara, Dharana, Dhyana and Samadhi.

Some more on health