India struggled and fought hard to gain independence. Many invaders who came to India looted all our money and went back. British east India company started in 1600. During the rule of British, India had a very damaging effect on its social, economic, cultural development.

East India Company: East India Company entered India in the year 1600.  However trade route from Europe to India was started way back in 1498 when Vasco da Gama discovered sea route to India.  Vasco da Gama landed in Calicut and took small spices to Europe for trade. When it sold like a hot cakes in Europe, Portuguese realised the importance of trading in India and started to do trade with India.

Battle of Plassey: Battle of Plassey (1757): The Nawab of Bengal, Alivardi Khan and Nawab Murshid Quli Khan kept the British traders of East India Company under control and did not allow to fortify the city, but however after the succession of Siraj-ud Daulah in the year 1756 the Nawab drove the English traders out of Bengal.

Subsidiary Alliance: Warren Hastings was replaced by lord Cornwallis in the year 1793 as the Governor General.  As British had larger control, it divided areas into provinces. Bengal, Madras and Bombay were called as Presidencies. Lord Cornwallis introduced various reforms for good administration.

Revolt of 1857: After the doctrine of Lapse and subsidiary alliance many Indian states went under the control of British rule. One of the major annexations was the state of Awadh. British annexed Awadh on the grounds of misgovernment by Nawab Wajid Ali Shah. Awadh which became a buffer state accepted all the conditions of subsidiary alliance.

Indian Nationalism: Nationalism among the Indians started to take a shape. Struggle for India’s freedom from British started. Revolt of 1857 had a huge impact on British. The British crown took the direct control of all the administrative effects and east India Company was destabilised. Indians were included in more numbers in British army. 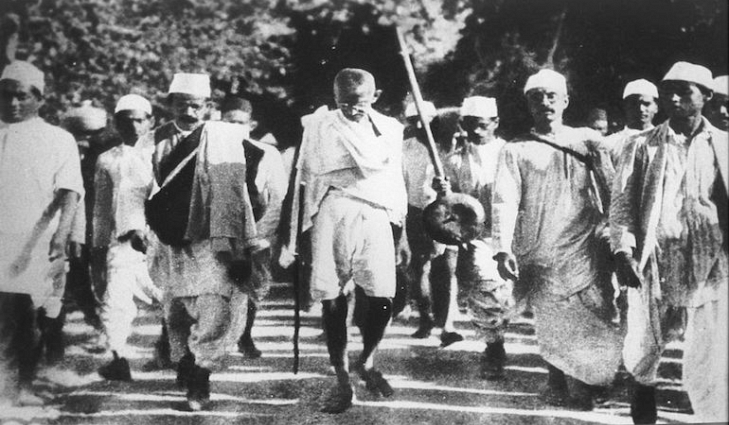 Extremists phase: This period was from 1905-1918. Some of the important extremists leaders were Lala Lajpat Rai, Balgangadhar Tilak, Bipin Chandra Pal, Aurobindo Ghosh. The ideology of getting freedom from British was completely different from that of moderates Extremists were very disturbed with large scale unemployment among Indians, partiality towards Indians, the divide and rule policy of British.

Simon commission: The government of India act of 1919 had made many political reforms in India. At that time it was decided by the British India that the reform would be reviewed for every 10years to look into the political changes the reform has made. In the year 1927 a commission headed by Sir John Simon was appointed to look into constitutional progress happening as per the government of India act of 1919.

Minto Morley reforms: Minto Morley reforms also known as Indian council act was formed in 1909. The act was passed by the Parliament of United Kingdom to increase the number of Indians in the governance and the legislative council.  The reforms were made by the then Secretary of state John Morley and Viceroy Lord Minto. Hence this act is popularly known as Minto Morley reforms act. Some important salient features of the act were… 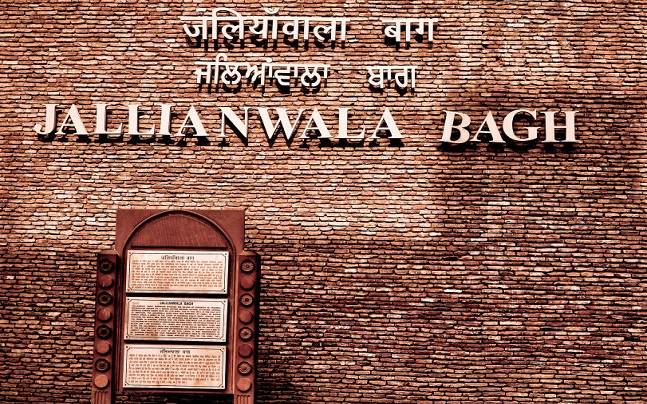 Rowlatt act was passed in the year 1919. This act was mainly passed to restrict people’s freedom. According to this act any person could be arrested and imprison without any warrant. The accused was denied to know the reasons for his arrests and in camera trial was permitted in certain cases. The accused was not given any chance to prove his/her innocence. Those convicted had to deposit huge amount to get released and were banned from participating in any activities.

13th April 1919 is a day to remember in the history of India. Many Sikhs had gathered in Jallianwala Bagh to celebrate Baisakhi festival. They were brutally murdered by the British. The celebrations turned into a bloodshed place. Even to this day every Indian blood boils when they hear the series of events that happened at Jallianwala Bagh. It can be termed as a black day in the Indian history. The ground is the witness for the whole of this brutal and inhuman act by the British.

Khilafat Movement: The British after the First World War imposed humiliating terms on the ruler of turkey who was also the caliph of Islam. This angered the Indian Muslim. From 1919-1922 two important movements that happened were the Khilafat movement and the non cooperation movement. The movement was started in the year 1919 under the leadership of Shaukat Ali and Muhammad Ali.

Another important movement in the history of India’s struggle for independence was the non cooperation movement. With the emergence of Gandhi as leader the nationalism had taken over people of India. Everyone Indian started participating in the struggle of freedom. Everyone had complete faith on Mahatma Gandhiji who showed the right path for gaining independence.

Poorna Swaraj: The struggle to free India from the clutches of British had begun long time back. However the Jallianwala Bagh massacre, Rowlatt act and the Simon Commission further increased the urge among all Indians to free India. The non cooperation movement from 1920-1922 was a prominent movement to put further pressure on the British to free India.

Dandi march also known as salt Satyagraha was a protest against the salt tax. It was a nonviolent civil disobedience movement led by father of India Mahatma Gandhi. Dandi March was one of the most important, historical and inspirational freedom movements of India. Salt was taxed in India since very early times.  However British increased the tax on salt to a very large amount. In order to ease and facilitate the import of salt, government imposed special taxes in the year 1835.

Government of India act 1935: Between 1930-32 there were three round table conference to make constitutional changes and discuss the Simon commission recommendations. The congress committee did not attend the first round table conference however Gandhiji attended the second one after suspending the civil disobedience movement. In the second round Gandhiji demanded for the dominion status for India to which British refused.

Quit India movement: Political instability was happening all over the world during this period. World War 2 had begun and the British government joined the war by supporting the Germany. The government had not consulted congress of India before joining the war. The government also had stopped provincial autonomy and the civil liberties that were provided after the government of India act of 1935. Congress expressed unhappiness of British joining the war.

British government in India had become economically weak after the World War II. The government had become bankrupt and was not in a position to run the country.  There was lot of unrest in India and also the Indians were putting lot of pressure on the government to free India. Due to this the British Prime minister Clement Attlee decided to transfer all the powers to India as soon as possible.