Ghazal Music: Ghazal is a poetic form that originated in Arab around 7th century AD. It is mainly famous in India and Pakistan. Ghazal traces its roots from the Arabic poetry. It can be said that a ghazal is a sung wither to express the pain of loss or separation or beauty of love in spite of that pain. Lyrics are given the utmost importance in Ghazal.

It grew from Persian qasida. Qasida is the verse form that originated in Arabia and moved to Iran. Qasida used to be very long with 100 couplets which was quite unmanageable. Hence a portion called Tashib got detached from qasida and that was named as ghazal in the later years. Qasida was sung usually in praise of the emperor.

Ghazal was introduced in India around the 12th century. India was ruled by many Muslim dynasty. Moghuls who came to India brought Persian and Iranian culture along with them. Ghazal slowly took its place in Indian hearts. Amir Khusrao of the 13th century is the first Urdu poet.

Even though Ghazal begun with Amir Khusrao in North India it was more dominant and prominent in South Indian parts of Golconda and Bijapur under some Muslim rulers like Wajhi and many more. It is more famous as a Urdu song sung by some eminent ghazal singers like Jagit Singh, Gulam Ali and many more. 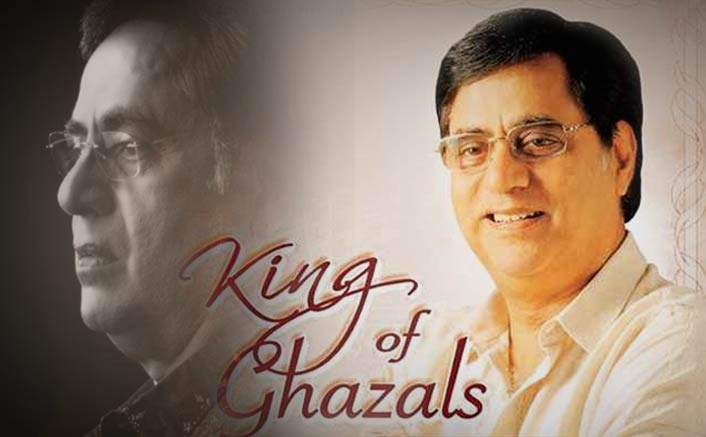 A traditional Ghazal consists of five to fifteen couplets with rhythmic formation. Each line must be of the same length. Couplets may differ in thoughts. The first couplet is known as Matla which is a collection of poems. There may be one or more than one matla in rare cases. It gives the overall picture and mood of the Ghazal. Whenever there are two matlas then the second one is referred as matla-e-sani.

The last couplet is called maqta. Maqta is very interesting as the poet may give personal reference into the ghazal either talking to himself or to others. Another important rule or feature in Ghazal is radif which means that the second line in all the couplets should end with the same words.   A ghazal does not need any particular theme or continuity.

Each sher is independent of its own and has its own meaning and interpretations. Ghazal is quite similar to Dadar and Thumri of Hindustani music. Interestingly ghazal has few common themes like love, separation, madness. of late ghazal has gained a lot of interest and importance.

A ghazal usually has five rules:

Matlaa: It is the first Sher in the Ghazal

Radif: It is the refrain word or the phrase.

Qaafiyaa: The rhyming pattern in the ghazal

Maqtaa: It is the last couplet of the ghazal

Beher: It follows the same metrical pattern and syllabic count.

Some famous ghazal singers are Gulam Ali, Jagjit Singh, Noor Jehan, Pankaj Udhas, Penaz Masani and many more. Ghazal themes are love, emotions of the people with in-depth meaning.  It still plays a prominent role in everyone’s life. Among many such ghazal singers here are the details of very few ghazal singers.