Even though the Dutch, French and Portuguese did constructed some beautiful architectural buildings but in was the British which had the lasting impact on Indian architecture. Some of the architectural structures built during British Era stands tall and majestic even today. The four main Europeans power that ruled India were Dutch, Portuguese, French and British. The British arrived to India in 1615 by overthrowing the Mughal Empire. They ruled for nearly 300 years.

The British colonial period lasted in India for nearly three centuries from 1615-1947. It was mainly during the British colonial period other European styles like the Gothic revival, Neoclassical and Baroque became more prominent and important in India. Major cities across India that were colonised still have many beautiful structures that were built during this period. These cities are Mumbai, Agra, Delhi, Madras, Nagpur, Bhopal, Calcutta and Bankipore.

Some of the structures which stand tall and beautiful were built in different style of the European architecture. The neo classical architectural style was produced structures mainly on neoclassical movement during mid 18th century in Italy and France. 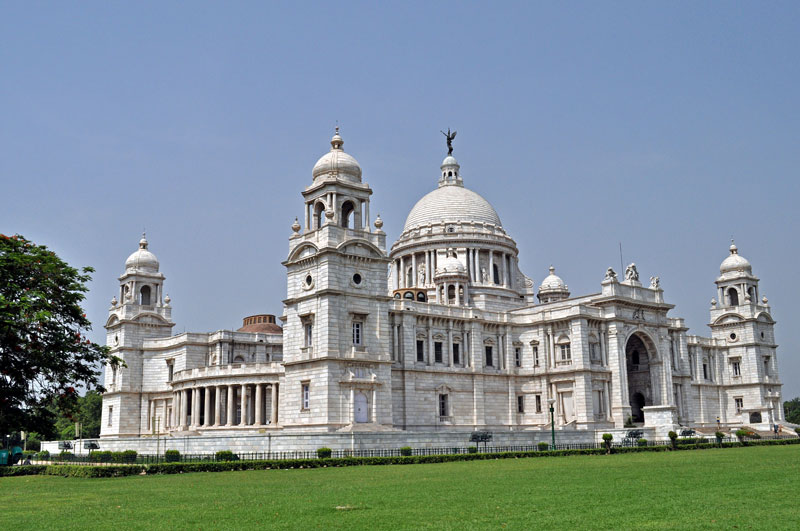 We can also look into the town Hall in Bombay which is now called as Horniman circle which houses the Asiatic society of Bombay was built in 1803 in the neoclassical style with columns and pediment (a triangular shape placed above the lintel). Even though neoclassical style of architecture became very popular still it was not suitable for all the weather conditions of India. 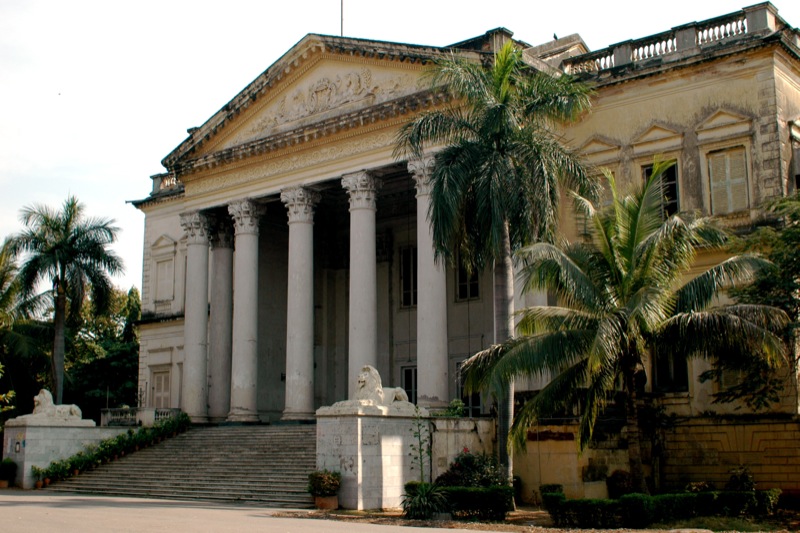 Indo Saracenic which is also referred as Indo Gothic, Mughal Gothic was another important revival architecture used by British India in the later part of 19th century. This style was mostly used in the construction of public and government buildings. It took certain characters from Indo Islamic architecture especially form Mughal architecture. Chepauk Palace in Chennai is the first building to be built in Indo Saracenic style.

The construction was completed in the 1768.  Some of the other buildings that are examples of Indo Saracenic include Madras High Court, Victoria Memorial in Kolkata, the Khalsa College in Amritsar and many more. The Victoria memorial is the white marble building that was built in memory of Queen Victoria. It is located near the banks of river Hooghly, Kolkata, West Bengal India.

The big Victorian terminus station in Bombay was built in the Victorian gothic revival architectural style in India. It was designed by F.W Stevens. Construction began in the year 1878 and was completed in 1887. Some of the other famous structures that were built in Victorian Gothic revival architecture include Rajabai tower in Bombay, Lalbagh Botanical gardens and Glass house in Bangalore and in Delhi North block, St Stephen’s College, Secretariat Complex and Mutiny Memorial. 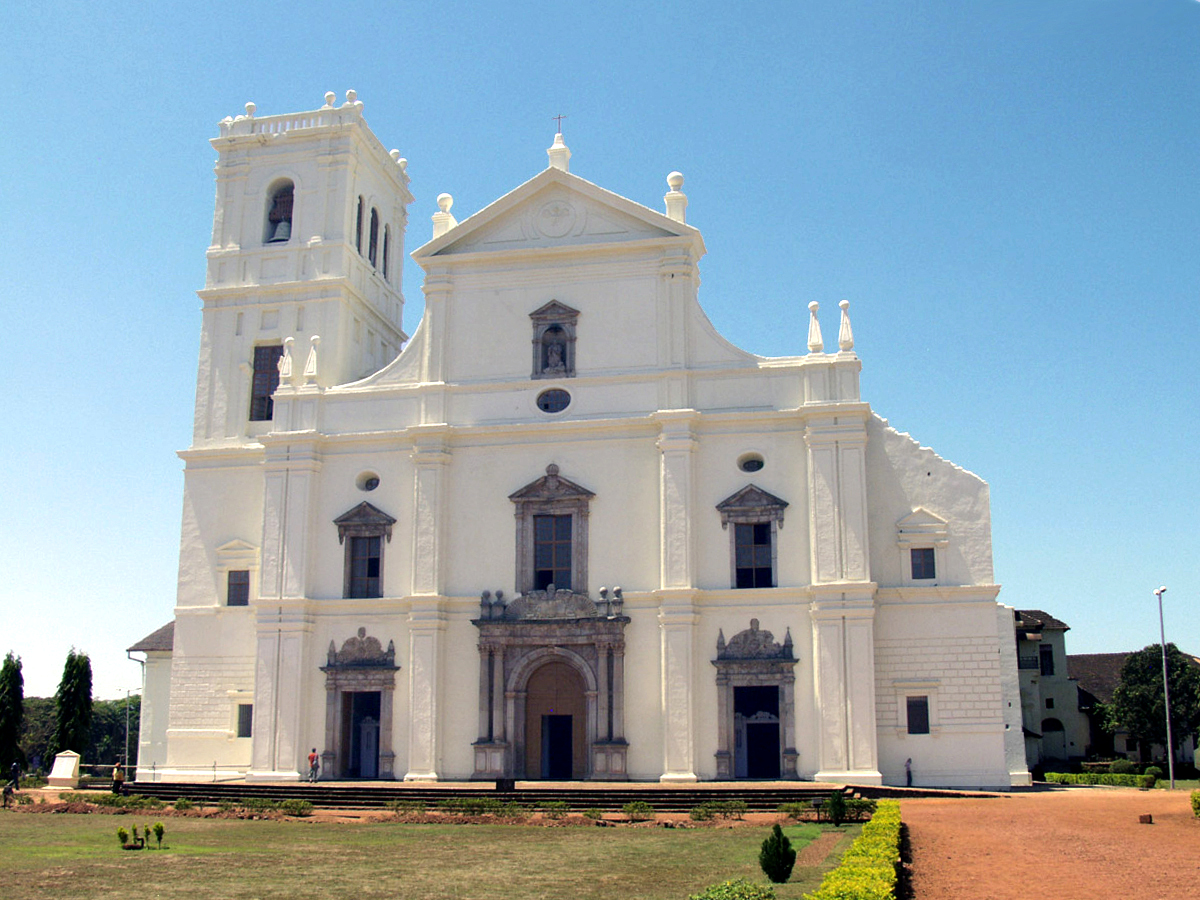 Some of the important architectural structures that were built during the Portugal period include Madh Fort, St John Baptist Church in Mumbai. The seven important churches that were built by Portuguese in Goa are UNESCO world Heritage site now. Important churches are ‘Church of our old Lady of Rosary’, ‘Se Cathedral’, ‘Basillica of Bom Jesus’, ‘Church and convent of St. Francis of Assisi’, ‘Chapel of Santa Catarina’, ‘Church of Augustine’ and St. Cajetan Church.  St. Cathedral Church in Goa is the largest church built by Portuguese in 16th century.

The French East India Company was founded in 1664 and was 1719 it was successfully established in different parts of India. Pondicherry was the first establishment of French in 1674 and later on it spread to different parts of India. The French establishment was constantly in fight with Dutch and later with British. If Goa has Portuguese architecture then Pondicherry has French style architecture and culture. Pondicherry or Puducherry was originally a fishing village but the French transformed Pondicherry into a beautiful port city.

Five trading posts were established along the South Indian coast between 1668 and 1674. The city was separated by a canal into French Quarter and Indian Quarter. The French Quarter has buildings built in European Classical style. There are many heritage sites in Pondicherry in French Quarter which has different gates and doors. The entrance gates are the prominent architecture of the French Villas. They were of different size and colour. 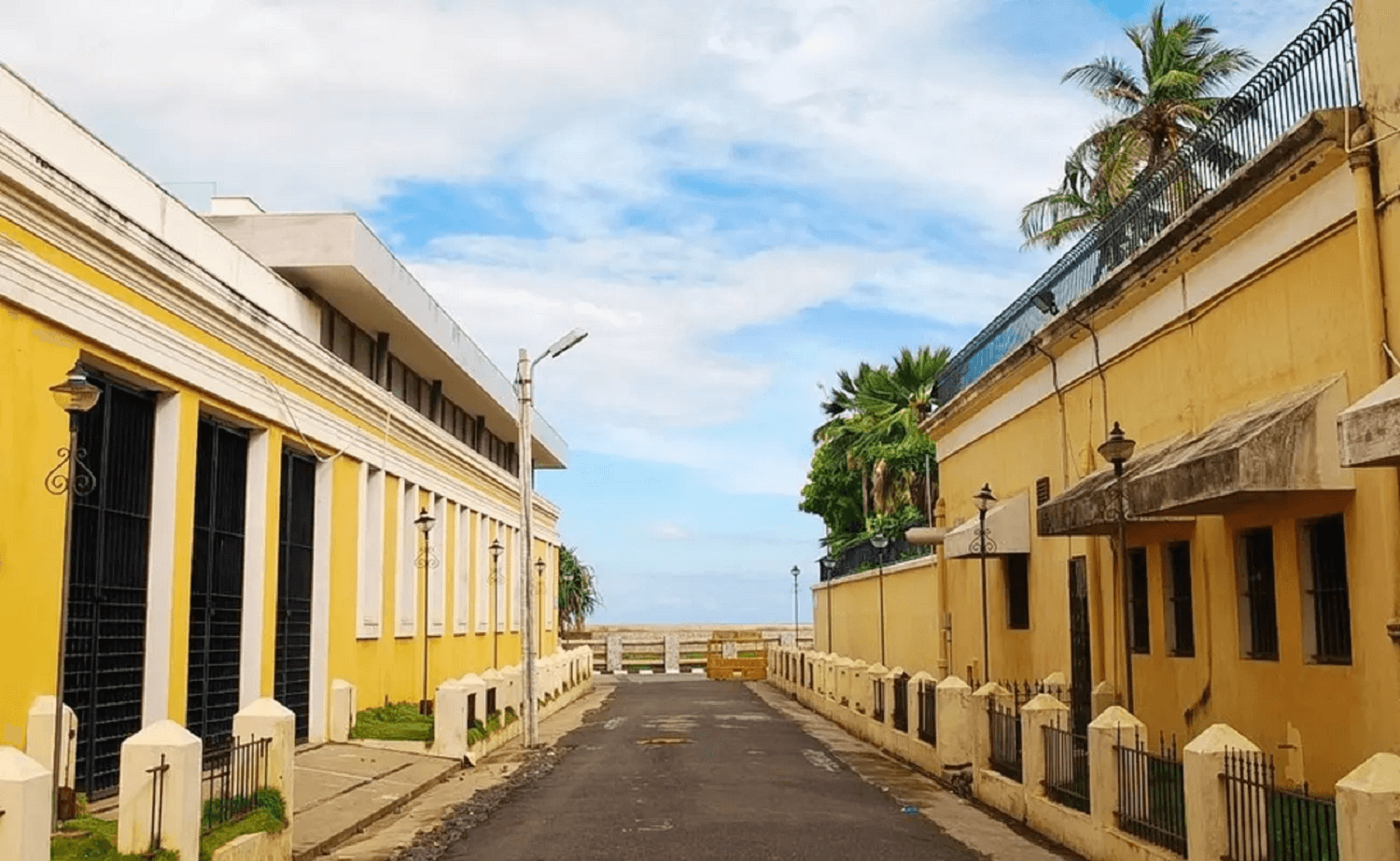 French windows were similar in size and were quite big. One can see various buildings in French architecture like the Pondicherry International Port, Police stations and banks. Even to this day at many places one can see French names on the boards and streets.