After the discovery of new sea route by Vasco da gama Portuguese led by Afonso de Albuquerque reached goa in the year 1510. Albuquerque attacked Goa at the behest of chief Thimayya. He was successful in evicting Hindus from Goa. With the help of Thimayya, Albuquerque defeated Vijayanagara Empire and started to rule Goa for a period of 450 years.

More than 6,000 to 7,000 Muslims died while trying to stop Albuquerque in the battle which defeated Adil Shah, the King of Bijapur. For his strong support Thimmayya was awarded by appointing him as chief administrator and representative of Hindus and Muslims. Albuquerque started the first Portuguese mint( a industrial facility which manufactures coins) in Goa 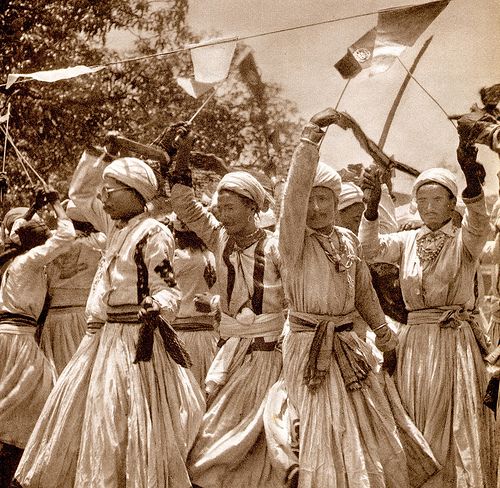 Due to the scarcity of coins more new coins were issued and more mints were built in Malacca in 1511. There were many settlements around Mylapore, Chennai. The Luz church in Mylapore was first built by Portuguese. With strong army Portuguese not only occupied Goa but also destroyed Diu, Daman and various territories in Gujarat, Bombay. By 1563 Goa was fully under the control of Portuguese.

They have established a well organised spice trading centre at Goa. Goa which was already known as Rome of East was given the civil privileges like Lisbon.  In the year 1583, Cuncolim a small place in south of Goa led a missionary activity against Portuguese. This led to killings of many. The Portuguese called the head of the village to make a peace pact, but with tact the Portuguese killed the head of the villager and few others who had accompanied the head jumped into Arabian sea. the villagers not only lost their head but also the lands to Portuguese. 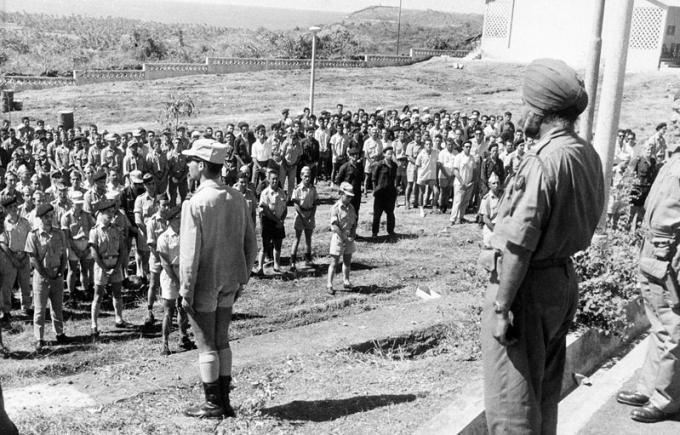 Slowly and steadily Portuguese stated to interfere in the church affairs of Syrian Christians of Malabar. This led to huge unrest among the Christians who did not wanted to Latinize the Syrian rite. This was one of the main reasons for division of the Church into different faction.


Update on coronavirus in India

The largest church known as Cathedral or Se was built during the golden period of Portugual rule in Goa. The church is larger than any other church in Asia and in Portugal. The Cathedral is dedicated to St. Catherine of Alexandria.

Portuguese converted large Hindus and Muslims to Christianity and if it came to their knowledge that these converted people were practising their ancestral religion then they would be punished as per Goa Inquistion which was established in the year 1560. Due to this persecution and punishment many left Goa and migrated to Chennai, Cochin. As the Goa Inquistion was misused by many it was finally abolished in the year 1812. With the Dutch presence and many wars slowly the power of Portuguese started to decline. During second world war Goa remained neutral like Portuguese.

Even after India got its independence from British, Goa remained under the control of Portuguese. In the year 1948 the then prime minister of India Jawaharlal Nehru met the Portugal counsul to include Goa in India union. However the Portugal counsel disagreed and many revolutions started to unite Goa to India.

By 1953 the Indian delegation met the Portugal representatives and asked for direct transfer power, but the Portugal government refused and the diplomatic relations between the two countries further deteriorated.

Despite India’s many requests the Portuguese did not budge to hand over Goa to India. On 18th December 1961, operation Vijay was conducted by Indian army and ended the 451 years rule of Portuguese in Goa. Operation Vijay included strikes by air, sea and land strikes for 36 hours. Finally India were able to annex Goa from Portuguese