The Gregorian calendar runs from January 1st to December 31st while the Saka Calendar starts from March 21st or 22nd and the last month start from February 20th. 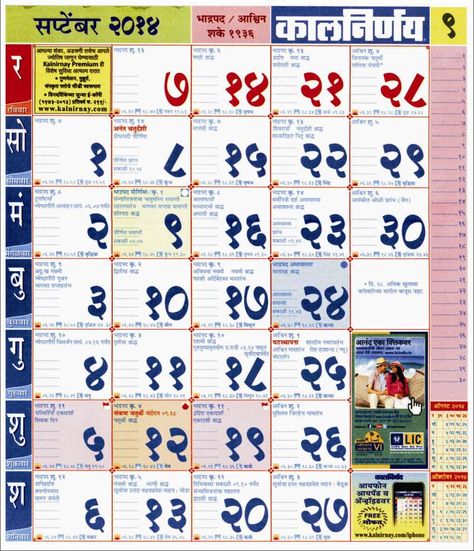 Background of National Calendar of India

The Saka Era was a very important phase in the world history. Historically it is the period of calendar era. There is a huge dispute and argument about the origin of Saka era. It is believed that there were two Saka eras, one is called the old Saka Era of which the origin date is uncertain.

It is understood that the first saka era originated in 1st millennium BCE as the ancient Buddhists, Hindus and Jainia tests use this era. The second era is that it began at the 78th year of Common Era.

The Sahlivahana era could be based on the victory of Satvahana ruler known as Gautamiputra Satkarni over the Shaka Kings. It is further believed that the Saka era was founded by King Shalivahana of Satvahana dynasty.

The calculation of the dates and day is done in accordance with the position of Sun and Moon.

Adoption of Saka Calendar as National Calendar of India

The saka calendar was adopted as the National Calendar of India in 1957 by the Calendar Reform Committee which was headed by Astrophysicist Dr. Meghnad Saha.

Pandit Jawaharlal Nehru expressed concern and need for a unifying calendar. He said ““They (different calendars) represent past political divisions in the country.

Now that we have attained Independence, it is obviously desirable that there should be certain uniformity in the calendar for our civic, social, and other purposes, and this should be done on a scientific approach to this problem.”

The committee had to take into consideration the sentiments of the Indians, Indian religions and culture of different parts of India before deciding on the Saka Calendar. Thus the Saka calendar was declared as the official calendar of India and came into usage on March 22nd 1957.

An overview of Saka Calendar 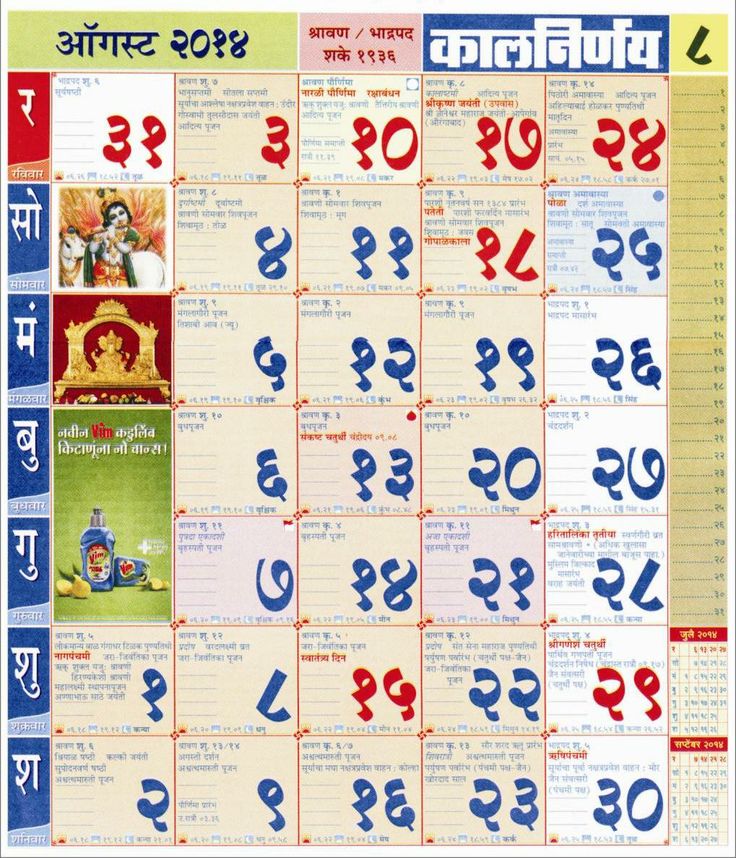 Chitra Masa (month) which is the beginning of the year has generally 30 days however in a leap year it has 31 days. Starting from Vaishaka to Bhadrapada Masa it has 31 days the remaining months has 30 days.

The Saka calendar goes deep into the Indian History and its use in seen in the Golden Era of Gupta and Mauryan rule. The Saka calendar is mostly used by the Hindus and the calendar up holds the culture and tradition of India.