Every country is blessed to have a National anthem for its country. National anthem is a patriotic composition of music which is recognised as a national song which depicts the country’s rich and colourful history, culture, traditions and philosophical sentiments. The song should be authorised by the government of the country as the National song. It is a very important National symbol of India.

The prominence and importance of national anthem rose only in 19th century in Europe but few did originate much earlier. It is presumed that the oldest National anthem belongs to Netherlands which is called as Wilhelmus. It was written during the Dutch revolt between 1526-1572. 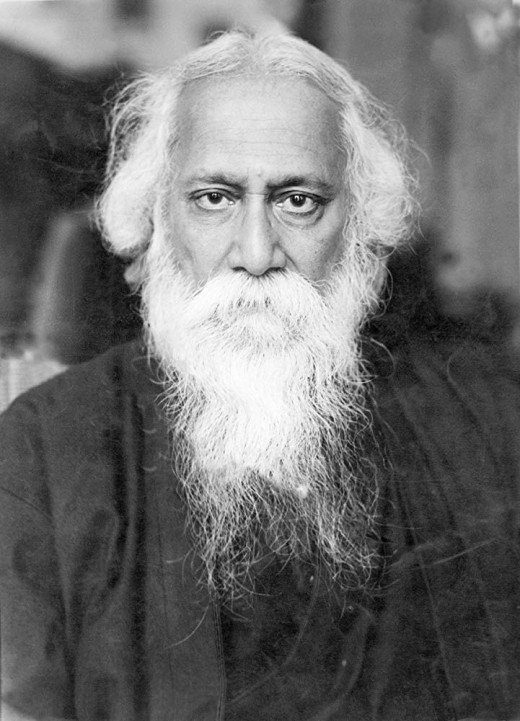 National Anthem of India “Jana Gana Mana” was composed by the Noble Laurete Rabindranath Tagore. The song was originally composed in Bengali and the original song was Bharoto Bhagya Bidhata.

It is a Brahmo hymn and the first five verses have been adopted as the National Anthem of India after India got its independence on 24th January 1950. The original song was sung for the first time publicly on December 27th 1911. Jana Gana Mana conveys the concept and message of “Unity in Diversity” which is culture of India.

History of National Anthem of India 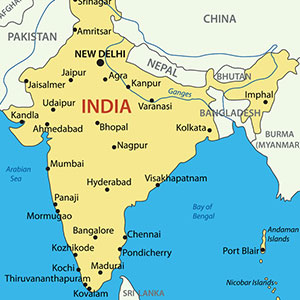 In the year 1905 the song was first published as Bharat Bhagya Bidhata in Tattwabodhini Patrika. Rabindranath tagore was the editor of the Patrika which was the official publication of Brahmo Samaj.

The song was further sung in the year 1912 by the niece of Rabindranath Tagore by name Sarla Devi Chowdarani along with group of school students in front of Bishan Narayan Dhar and Ambika Charan Majumdar who were Indian National Congress members and President.

Later the song was sung by Tagore himself in Madanapelle Andhra Pradesh on February 28th 1919 at Besant Theosophical College.

The college adopted the English translated song as the Morning Prayer song of the college which is practised even to this date.

On the happiest occasion of India attaining freedom from the British, the Indian Constituent assembled on 14th August 1947 midnight and sung Jana Gana Mana unanimously. Later on 24th January 1950, Jana Gana Mana was officially proclaimed as the India’s National Anthem of the Constituent Assembly of India.

Lyrics and Meaning of National Anthem of India 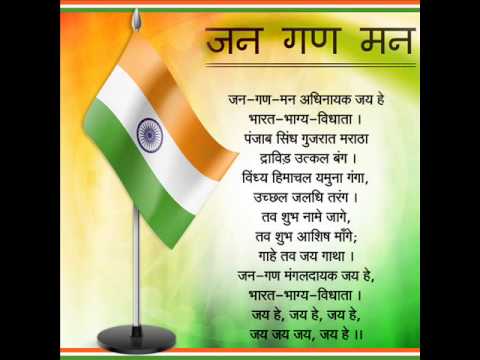 There isn’t much difference between the original song and the translated as the song uses entirely noun and most of the words used in the song are used commonly in all Indian languages and hence the original song is quiet clearly understandable to the people.

Thou art the ruler of the minds of all people,

The name rouses the hearts of Punjab, Sind, Gujarat and Maratha,

Of the Dravid and Orissa and Bengal;

It echoes in the hills of the Vindhyas and Himalayas,

Mingles in the music of the Yamuna and Ganga

And is chanted by the waves of the Indian Sea.

They pray for thy blessings and sing thy praise.

The salvation of all people is in thy hand,

Thou dispenser of India's destiny.

The full anthem of India is sung as follows with great respect and dignity. Rabindranath Tagore has given a beautiful description of India and the Indian geography along with states and the major Rivers in the National Anthem of India.

National Anthem of India should be sung with great respect and dignity on various occasions. The government of India has set up various instructions to take care while singing the National anthem of India.

The following code of conduct should be observed by every Indian citizens whenever the National Anthem is played.

One should see front.

When National Salute (which means the Command "Rashtriya Salute - Salami Shastr" to the accompaniment of the National Anthem is given on ceremonial occasions to the President or to the Governor/Lieutenant Governor within their respective States/ Union Territories;

Immediately before and after the President addresses the Nation over All India Radio and television;

On arrival of the Governor at formal State functions within his State/Union Territory and on his departure from such functions;

When the National Flag is brought on parade;

When the Regimental Colours are presented;

In schools the day may start with the singing of National Anthem of India. School authorities should make adequate provision in popularising the singing the anthem and promoting respect for National flag among the students.

The National Anthem of India was under controversy when a group of congress leaders alleged that the Rabindranath Tagore wrote and sang the song to welcome the Emperor George V. the creation of the song coincided with England Monarch’s First visit to India and his coronation at Delhi Durbar in 1911.

On 10th November 1937, to clarify the misunderstanding and the controversy, Rabindranath Tagore wrote a letter Pulin Bihari Sen by quoting the following “"A certain high official in His Majesty's service, who was also my friend, had requested that I write a song of felicitation towards the Emperor.

The request simply amazed me. It caused a great stir in my heart. In response to that great mental turmoil, I pronounced the victory in Jana Gana Mana of that Bhagya Bidhata [ed. God of Destiny] of India who has from age after age held steadfast the reins of India's chariot through rise and fall, through the straight path and the curved. That Lord of Destiny, that Reader of the Collective Mind of India, that Perennial Guide, could never be George V, George VI, or any other George.

Even my official friend understood this about the song. After all, even if his admiration for the crown was excessive, he was not lacking in simple common sense” Further in 1939 Tagore wrote: "I should only insult myself if I cared to answer those who consider me capable of such unbounded stupidity as to sing in praise of George the Fourth or George the Fifth as the Eternal Charioteer leading the pilgrims on their journey through countless ages of the timeless history of mankind."

In some states it was made mandatory to play the National anthem before the beginning of the film in the cinema Hall. Another controversy that erupted was that in the National Anthem of India only those provinces which were ruled by the British like the Punjab, Sindh, Gujarat, Maratha, Dravid (South India), Odisha and Bengal are mentioned but the princely states like Kashmir, Rajasthan, Hyderabad, Mysore or Kerala or even nun of the North east India is mentioned in the National Anthem of India.

It was later cleared by stating that only the border states which include the whole of India. Dravida includes the southern states, Jolodhi in Sanskrit includes seas and oceans. Further there were various articles with this regard.

The National Anthem is one of the most respected and important national symbol of any country. India being a country of multiple languages Jana Gana Mana perfectly describes and upholds the dignity of the country. Our National Anthem completely conveys the traditions, culture and values of India. Jana Gana Mana shows patriotic emotions and helps in unifying the different races, caste creed by singing on hymn like verses.