After ﻿pitt's India act East India company took another important step  during 1798 was the introduction of Subsidiary alliance.  Lord Wellesley introduced the system of subsidiary alliance. It said that any ruler who accepted the alliance would:

In return the British promised to give protection from any invasions from other rulers. The British also kept the rights to depose of the ruler who did not accept the alliance. 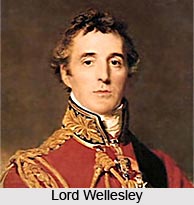 Warren Hastings was replaced by lord Cornwallis in the year 1793 as the Governor General.  As British had larger control, it divided areas into provinces. Bengal, Madras and Bombay were called as Presidencies. Lord Cornwallis introduced various reforms for good administration.

Some of the major reforms of Cornwallis were of the administrative reforms wherein he persuaded the company to pay good salaries to people working for company so that they may not become corrupt. Lord Cornwallis organised the police system it was headed by the district magistrate at district level. Further each district as further divided into thanas. 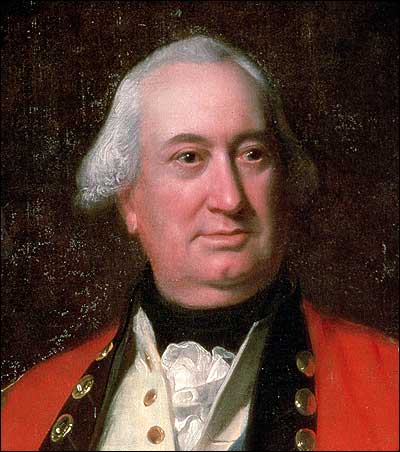 India was not having a uniform civil code of laws. In 1793 Lord Cornwallis introduced code of laws which covered various aspects of administrations he introduced written laws and made it superior of any other laws including laws relating to customs and traditions.

Further Lord Cornwallis introduced permanent settlement. According to this land revenue was fixed at highest possible amount. It was collected by the zamindars with profit of 89% going to state and the remaining 11% going to zamindars. As the state share was fixed permanently Cornwallis expected the zamindars to improve agricultural conditions to increase their own income.

With many difficulties in military campaigns Lord Cornwallis sought to return to England, but however Cornwallis was again appointed as governor general and commander in chief of India in the year 1805. Even though there were loopholes in the reforms Lord Cornwallis can be considered as one of the efficient administrator.

The act expressly asserted crown sovereignty, and also gave permission to missionaries to come to India and preach religion and teach English. After the charter system removed restrictions on Christian missionaries, they were allowed to settle in British ruled territories of India.

Hence they established many schools in Madras, Bombay, and Calcutta attaching it to the churches. The charter act also ended the company’s monopoly over the Indian trade. This opened the Indian markets to cheap goods from British traders.

The British government did nothing to control these foreign goods to enter India. Hence Indian traders suffered. In these conditions the life of the Indian traders became pathetic. A sense of insecurity started growing among the Indians. Indians slowly realised the nationalism and started doing revolts 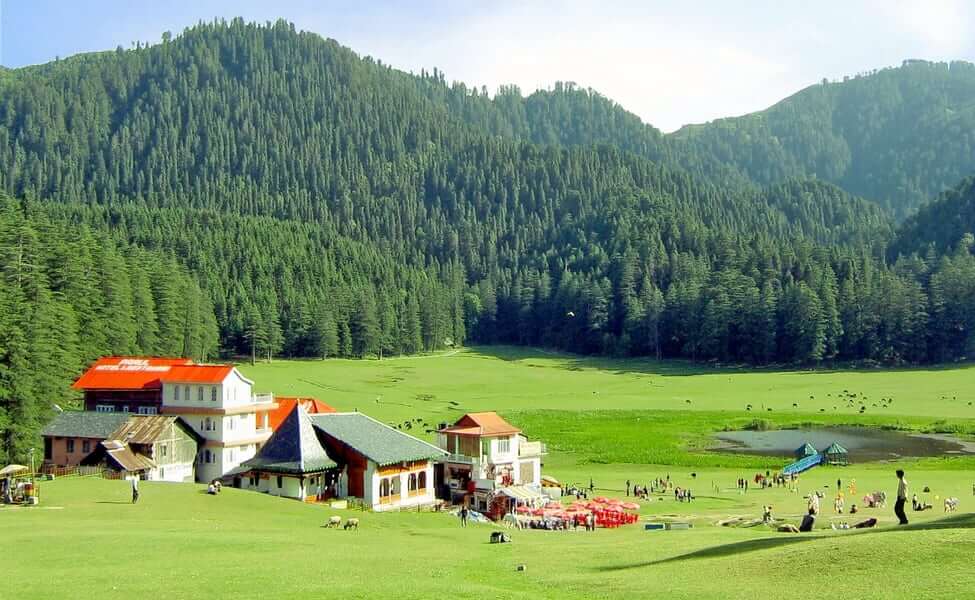 Lord Dalhousie was the Governor General from 1848-1856 and annexed Punjab in 1849. He introduced the system of Doctrine of Lapse. According to doctrine of lapse if a Hindu ruler died without having a natural heir then the state would automatically pass on to British rule.

This system was introduced mainly to annex many states from Hindu rulers. But as per Hindu and Islamic law a ruler could adopt a child to pass the throne and the other rights. But however the doctrine of lapse overruled this.

Lord Dalhousie introduced some more reforms like Abolition of pensions and titles of the heirs of childless Indian rulers and annexed their territories. Tanjore and Carnatic were annexed in this manner.

Some of the other important works of Dalhousie are that he annexed major part of Sikkim in 1850 as the ruler of Sikkim ill treated the Company’s servants. He also made Nizam of Hyderabad to surrender the province of Berar as the ruler failed to meet the financial requirements.

The Indian Sepoys in the army were not treated on equal par with British. They were given less wages as compared to British. Discrimination between Indians and British started in all walks of life.  With this discrimination going too far, Indians became united and decided to fight against the British. In the year 1844 English language was made the official language. All these led to the famous revolt of 1857.