The Khilafat movement was a political protest against British India to preserve the authority  of the Ottoman as Caliph. It is also known as Indian Muslim Movement which took place between 1919-1924.

The movement was led by Shaukat Ali, Muhammad Ali Jauhar, Hakim Ajaml Khan and Abdul kalam Azad. It was a Pan Islamic force that arose in 1919 in India in an effort to restore the Caliph of Ottoman. It showed the symbol of unity among Muslim community in India during British Rule. 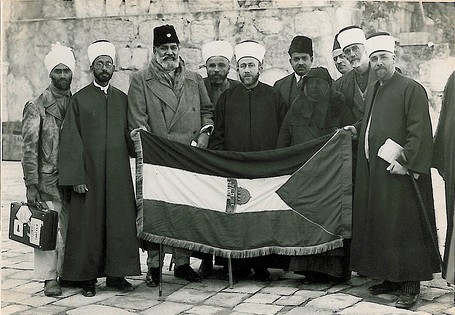 Ottoman sultan Abdul Hamid II started a Pan Islamist programme to protect the Ottoman Empire from Western attack and also to defeat the democratic opposition at home. Pan Islamism  was a political ideology to bring unity in Muslims under one Islamic  country or state.

The Ottoman Empire which sided with Central powers suffered a major defeat in World War I. The harsh sanctions placed against the Caliph and the Ottoman by the Treaty of Sevres was felt as an insult to the Muslim community.

According to the treaty of Sevres it took away large parts of Ottoman territory to France, Italy, UK and Greece. It not only detached all the non-Turkish regions from the Ottoman empire but also gave them to the other countries like Greece, France,  Italy and UK.

Within Turkey a progressive secular nationalist movement arose which was known as the Turkish National Movement. During the Turkish War of Independence some of the revolutionaries like Mustafa Kemal Ataturk abolished the Treaty of Sevres and also abolished the position of caliphate in 1924.

The Muslims in India felt insulted and started the Khilafat movement.  The leaders joined the movement with Mahatma Gandhi’s non cooperation movement for India’s freedom.

A campaign was launched in India to protect the Caliphate. The Khilafat committee organization was based in Lucknow, India at the compounds of landlord Shaukat Ali Siddhiqui. Their main aim was to bring unity among the Muslims in both politics and to ban boycotting all British goods.

Mahatma Gandhi also agreed to support the Khilafat movement. Mahatma Gandhi was interested in bringing Hindus and Muslims together to get India’s Independence.  Thus in 1920 an alliance was formed between Khilafat leaders and Indian National Congress and of the national movement.

Read more about Indian Art and Architecture by clicking the pictures

Initially the non cooperation movement which was started by Mahatma Gandhi was very successful.  The movement started with the boycott of government schools, government functions, and also surrender of titles.

The movement turned violent, Gandhi and Ali brothers were arrested by the British.  The arrest and suspension of movement by Gandhi further weakened the Khilafat movement.

Further the Turkish nationalists gave the final blow to the Khilafat movement when Mustafa Kemal Pasha who was a Turkish field Marshal overthrew the Ottoman rule to establish a secular republic in Independent Turkey.

He abolished the role of Caliph and sought no help from India.  The Ali brothers joined the Muslim league and the remaining Khilafat leaders supported Mahatma Gandhi and Congress.

Read about History of India, Rajasthan and Delhi

The period from 1919-1922 brought Hindus Muslims together against the British. But some leaders think that the Khilafat movement was one of the major step towards establishing separate Muslim state.

There are also several critics who argue that the movement was associated with the large killings of Hindus as the Moplah Massacre. 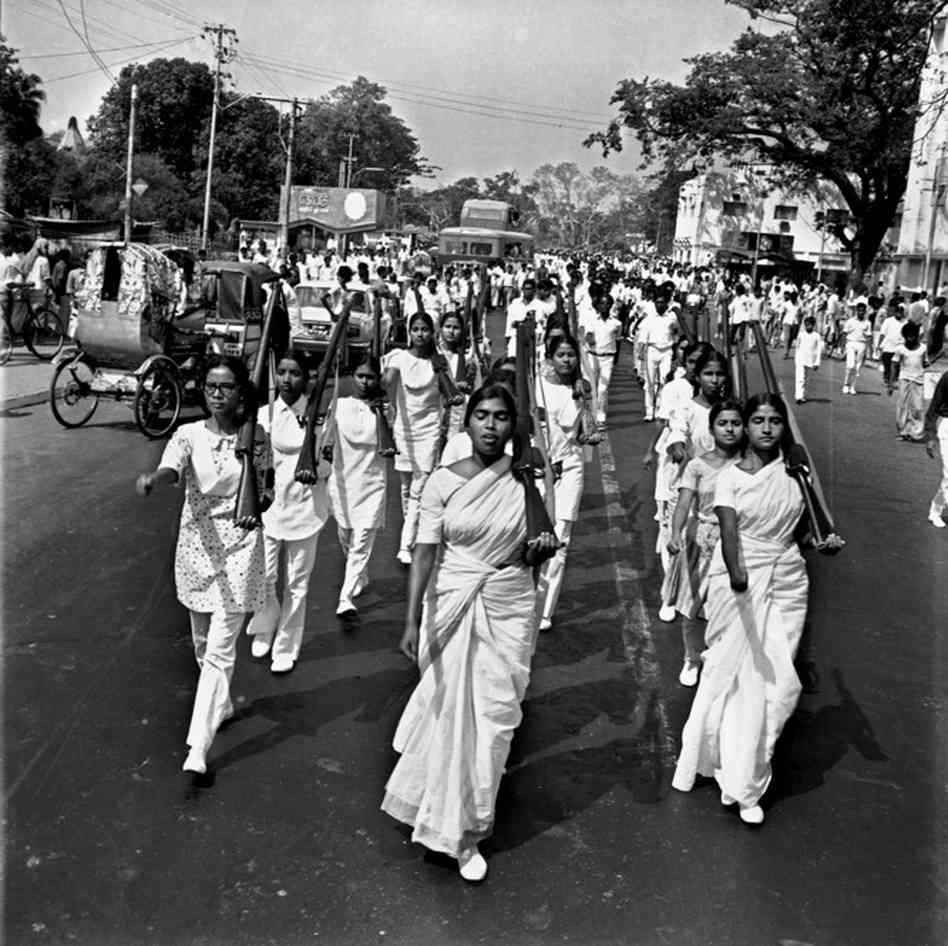