The Hawk and their Friends

Hawk and their friends:

A story from Jataka Tales to read and understand the value and importance of friends in our life. Once upon a time there lived a family of hawks near the forest in the lake. The family consisted of Mother Hawk, Father Hawk and  little Baby Hawks. It was a very happy family.

On the other side of the lake there were animals like kingfisher, lion and turtle who were living very happily on the eastern, northern and southern shore respectively. One day mother hawk asked her Husband Hawk if “ he has any friends here.” For which the Husband Hawk replied “ I do have a lot of friends but not this part of the forest.”

Husband hawk further asked his Wife Hawk as to why she is asking this question. Mother hawk replied “ you should make few friends this side. We must have someone who can help us in any trouble or danger.” 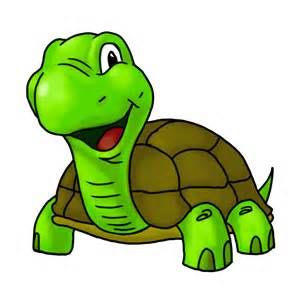 One day a hunter came to the forest to do hunting. But he could not hunt a single animal even after trying for the whole day. The hunters did not want to go home empty handed  so they decided to stay near the lake that night and go hunting the next day. So they made beds of leaves and slept near the lake. They had made their beds under the tree where the hawk family was living. Hunters could not sleep because of the mosquitoes and bugs. 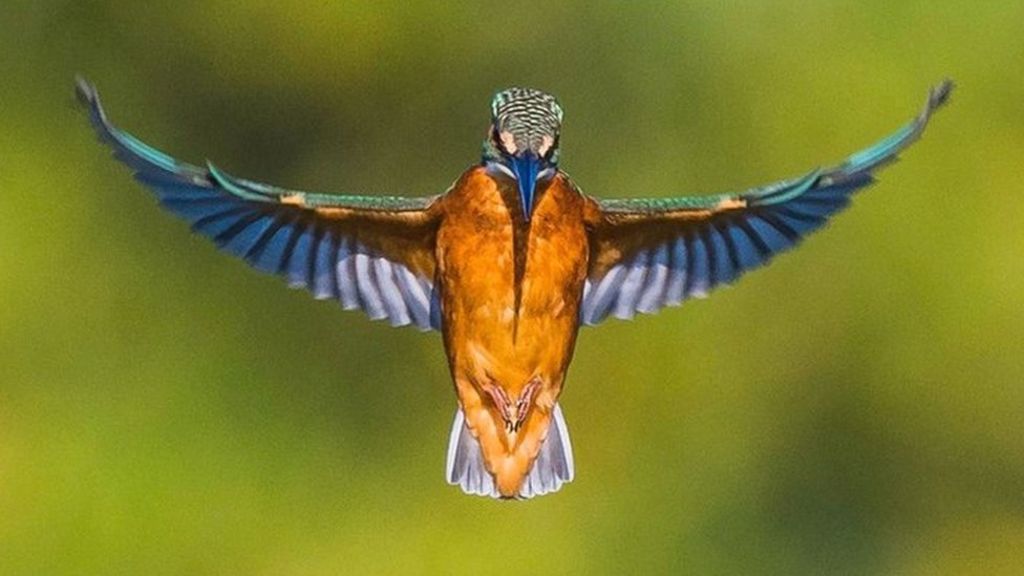 To kill the mosquitoes and bugs the hunters lit a fire on the shore of the lake. Baby hawk got scared on seeing the fire and smoke and started to cry loudly. The hunters who were sleeping near the hawks woke up on listening to the cry of the Baby Hawk. One of the hunters said “Did you hear the sound of birds, It will be our breakfast.” The hunters understood from where the sound of birds were coming. They put more wood so that the baby birds would get scared and come out of the nest.

Keep reading Hawk and their friends to understand the importance of friends in our life.

The hawks overheard the conversation of the hunters and got very scared. The Mother Hawk asked her husband to take the help of his friends. So the Father Hawk went to the kingfisher and narrated the whole story and requested him for his help. The kingfisher rushed with Father Hawk to their nest and saw the hunters making more fire. Quickly kingfisher took water from his wings and started to pour into the fire by flapping from its wings and was successful in extinguishing the fire.

So Mother Hawk on seeing the condition of the kingfisher asked Father Hawk to go ask the turtle for help. So the Father turtle rushed to the turtle and narrated the whole story and asked for his help. Immediately the turtle agreed to help and started to come with the Father Hawk.

Turtle came near the fire and dived deep into the water and collected some mud and put out the fire. The hunters thought “why get bothered by Baby Hawks, let's kill the turtle and have it for our breakfast.” The hunters tried to catch the turtle but they could not. The turtle dived into the water. The hunters were restless with this and dived deep into the water to catch the turtle but however they failed to find the turtle in the water. Hunters came out of water and were drenched completely and with wet clothes they  said “ Whatever happens we will kill the Baby Hawks and have it for our breakfast”. With this they started making another fire.

The Mother Hawk who was listening to this conversation was frightened again and told her husband about the conversion between the hunters. She told him to go to the lion and take his help. Immediately Father Hawk rushed to Lion and narrated the whole story. Lion immediately said to Father Hawk that “ Don't worry I will come in a moment.” You go back and comfort your family. 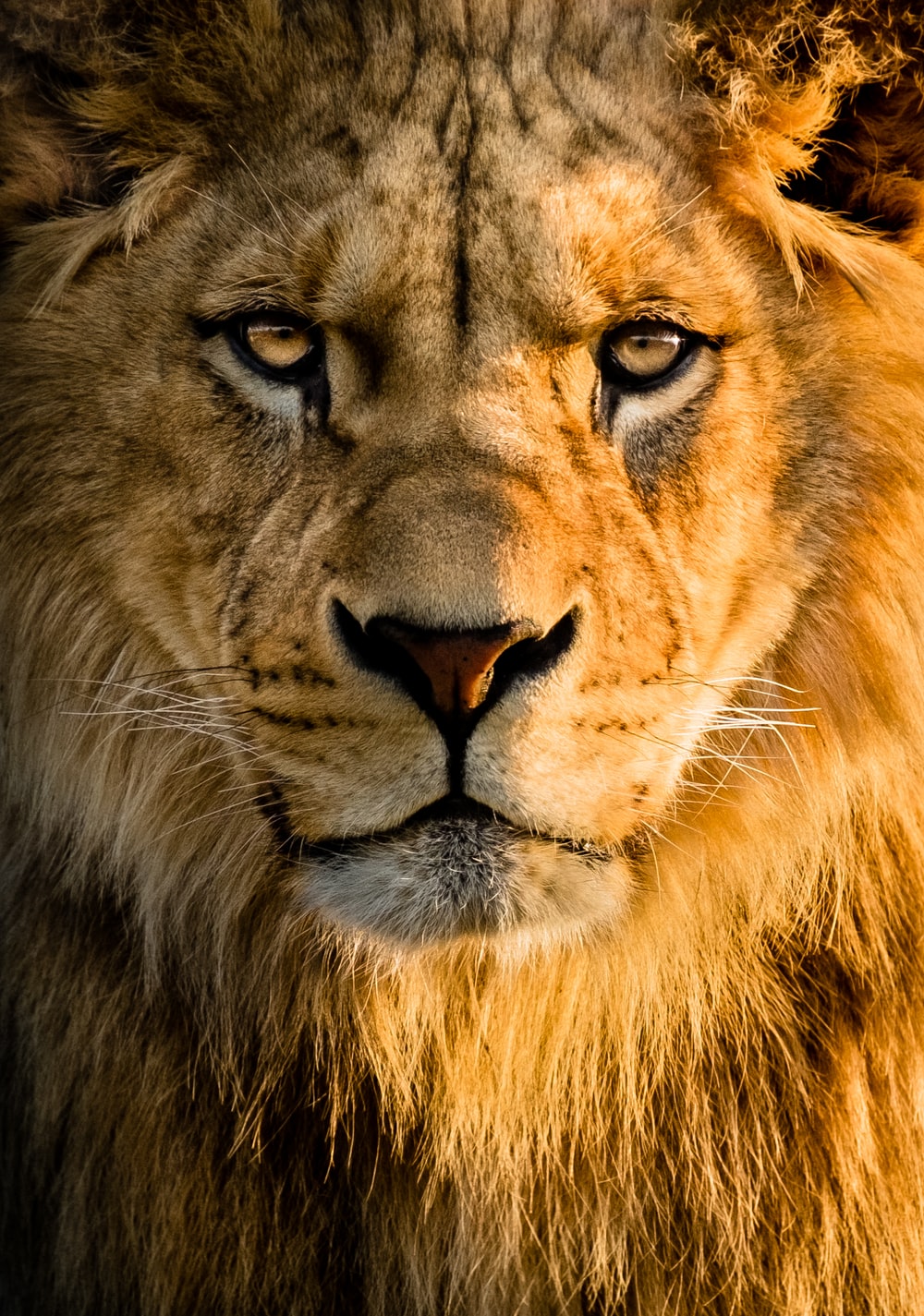 Soon the lion came roaring. On rearing the roar of the lion the hunters got scared and ran as fast as they could to save their lives. When the lion finally reached the tree not a single hunter was there.  Kingfisher and turtle also came to the scene and the Hawks family thanked their friends for their timely help and lived happily forever.