A very interesting and good moral from the collection of Jataka Tales. Long time ago there lived a mighty Lion in the forest. The lion was feeling very thirsty and went to the river to quench its thirst. While drinking water his legs got struck in the thick slushy mud of the river bank.

Days passed and poor Lion was not able to take out his leg from the slushy mud and move out the mud. He called out for help but no one could hear him. The Lion was very tired without food. 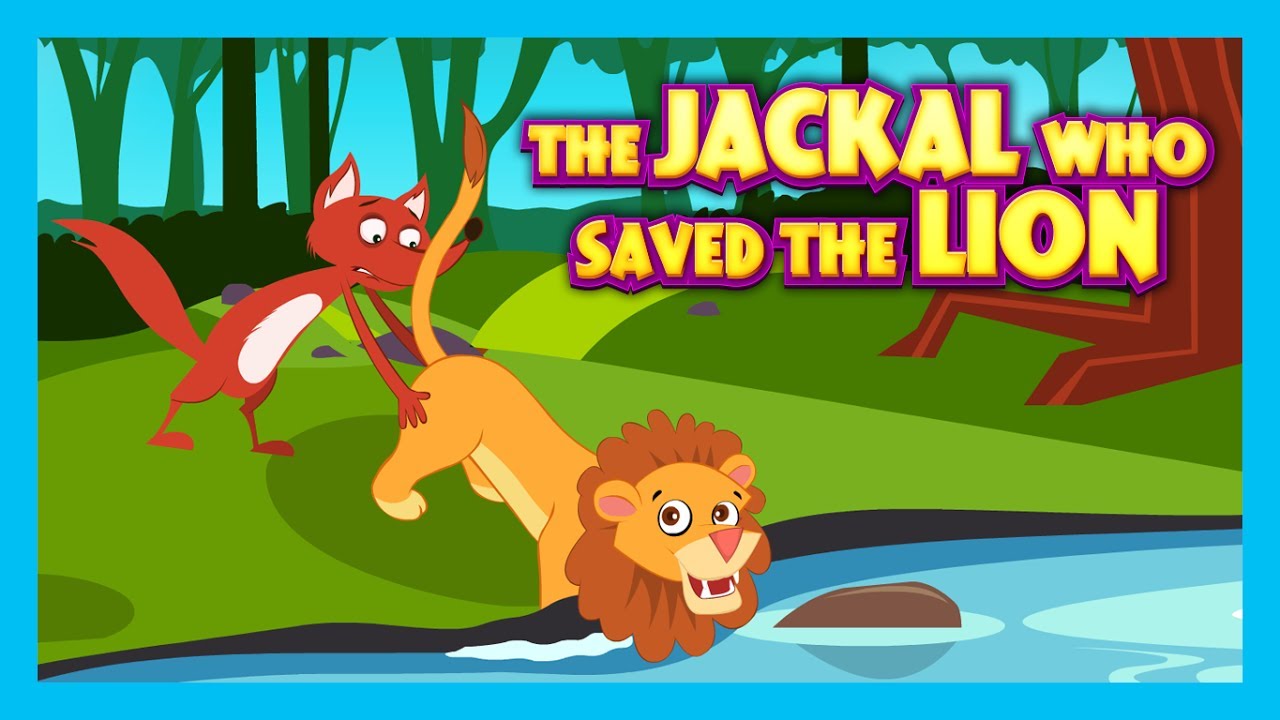 One day a King Jackal came to  the river to drink water. He saw the lion lying near the river. So Jackal asked the lion “ My lord why are you looking tired and dull. Are you alright?” So the Lion replied” No Jackal I am stuck in mud and staying here without food for many days now”.

The King Jackal immediately decided to help the Lion to come out from the mud. Jackal immediately crossed over to the riverside where Lion was lying. With the help of his paws Jackal took out the sand near the legs of Lion and was stuck. But the poor lion could not take out his leg as his body had become stiff. It had become stiff because the lion was lying in the same posture for many days. 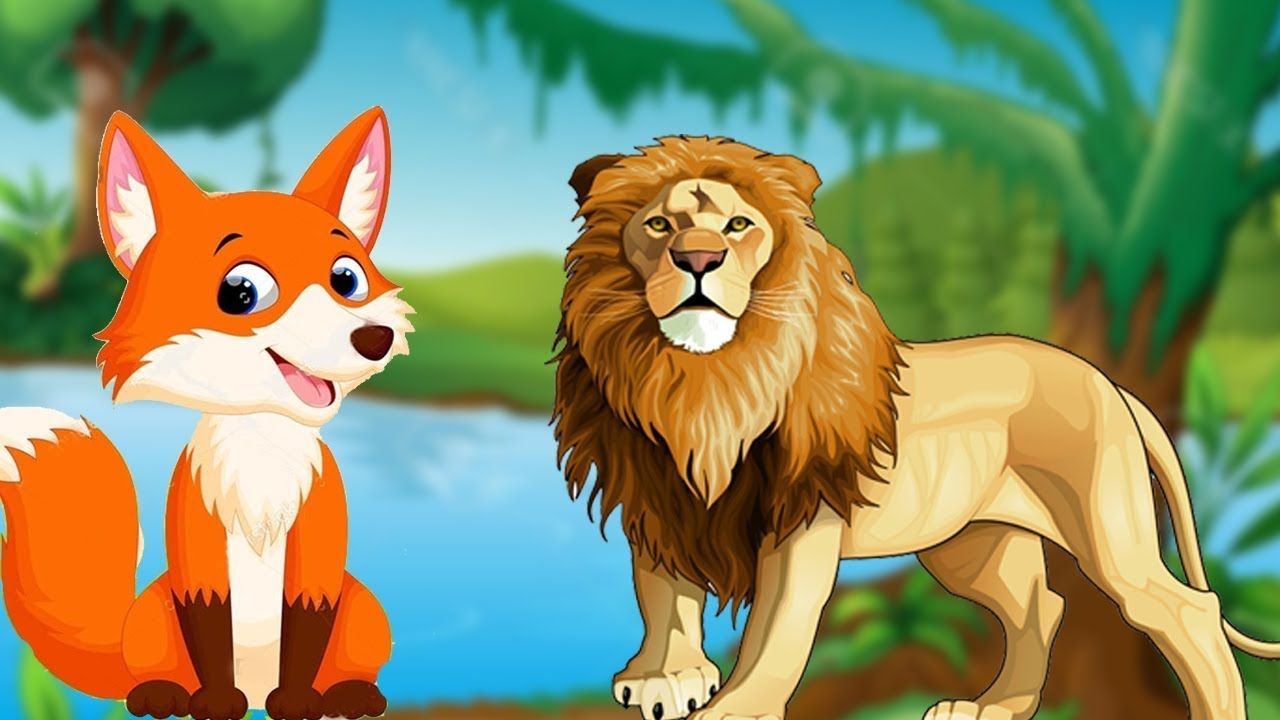 Jackal did not panic but understood the situation and pulled and pushed  the Lion until Lion was able to come out of the mud.  Lion was very happy as he was able to move after so many days. Lion was very grateful to Jackal and to thank him Lion offered Jackal to come and stay with him and also promised to give food whenever he does hunting.

It took an interesting turn when lioness was sharing her dislike about the friendship of lion and jackal to her cubs. The cubs with a lot of innocence went and conveyed the same message to the jackal Kids. Finally the Jackal kids informed their mom that lioness does not like the friendship of Lion and Jackal.

The Lady jackal informed her husband the same news. Jackal got very upset. He went to the lion and asked “ I just helped you without expecting any reward. You offered me to stay with you and I readily accepted your offer."

But now if you don't want me and my family to live with you the same could have been told to me directly. Instead why did you involve our families. Hearing this the lion was very shocked and upset. He said “ My friend I don't know what you are talking about. I want your friendship and I cannot stay without you”.

The Jackal understood the misunderstanding and narrated the whole incident to the Lion. He said to Lion “ I am sorry my friend I misunderstood you.” “ I understand your sincerity but our families do not get along with each other. So let us stay away from each other and remain as friends forever.

The Lion with a heavy heart agreed to the proposal. The two families started to live separately but both lion and jackal continued their friendship and met everyday.  They were also hunting together. Thus the two friends and their families lived happily forever.

Moral: Don’t expect your family to reciprocate the same level of friendship you have with someone.