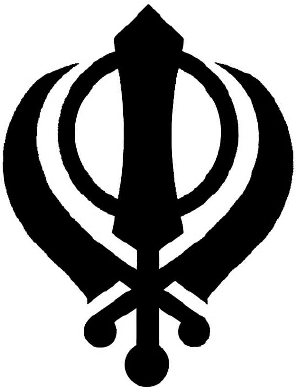 Sikhism: It is the youngest religion among the world which was founded in 15th century by Guru Nanak Dev Ji. The word ‘Sikh’ is originated from Punjabi which means disciple.  This religion was founded in Punjab region. Guru Nanak Dev Ji was the first guru of 15th century in Punjab region of India. Sikhism believes in the existence of only one God and preaches truthful living, honesty, equality to mankind, social justice, humbleness, social tolerance to other religions.

The sacred script of Sikhism is Guru Granth Sahib which has all the preaching’s of Guru Nanak and the 10 Gurus who followed later.  Guru Nanak was born in the year 1469. He spread the message of love and tolerance to all which has life on earth. The guru criticised the inhuman and rigid rituals of Hinduism and Muslims. Some of the rigid rituals that are criticised by Sikhism are sati system widow remarriage and many more. Sikhism was influenced by Bakthi movement however Sikhism disagreed with some of the views of the Bakthi movement. Sikhism main beliefs and principles are equality, fraternity, brotherhood, universal peace and prosperity. The Gurudwara (place of worship) is not just confined to Sikhs it is open to all the communities and even the Langar (free meal to those who go to Gurudwara) is served to all communities. 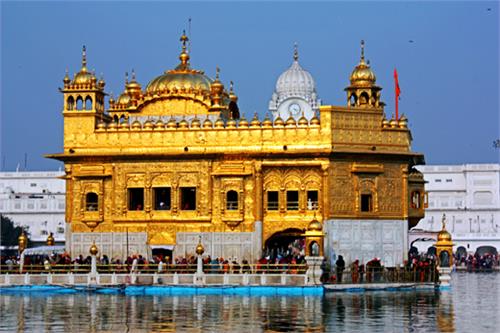 Since Sikhism believes in the existence of only one God many sources call it as Monthestic. People who follow Sikhism are expected to be kind hearted. The basic principles or the three pillars of Sikhism which are the teachings of Gurus are:

Some other principles, concepts and beliefs in Sikhism are:

A person who follows Sikhism is called Sikh.  Males in the religion have ‘Singh’ along with their name while female have ‘Kaur’ along their names. Usually the Sikhs are recognised by Five Ks: ’Kesh’ they are uncut hair which is covered by turban, ‘Kara’ an steel or iron bracelet, ‘Kirpan’ a sword tucked, ‘Kachehra’ a cotton undergarment, ‘Kanga’ a small wooden comb.