India has a major part of the land covered with water. The coastal plains of India run on both the sides of the Peninsular plateau of India. It can  broadly be divided as Western coastal plain and Eastern Coastal Plain. Both these coastal plains meet at the southernmost tip of India known as Kanyakumari. Kanyakumari is a beautiful town in the state of Tamil Nadu , India. Coastal plains is another important physical geographical feature of India.

The Western Coastal Plains are divided into different regions namely Konkan coast ( Mumbai to Goa), Karavali coast and Malabar coast , Gujarat Plain  To the north of the west coast there are two gulfs namely Gulf of Khambhat and Gulf of Kutch. 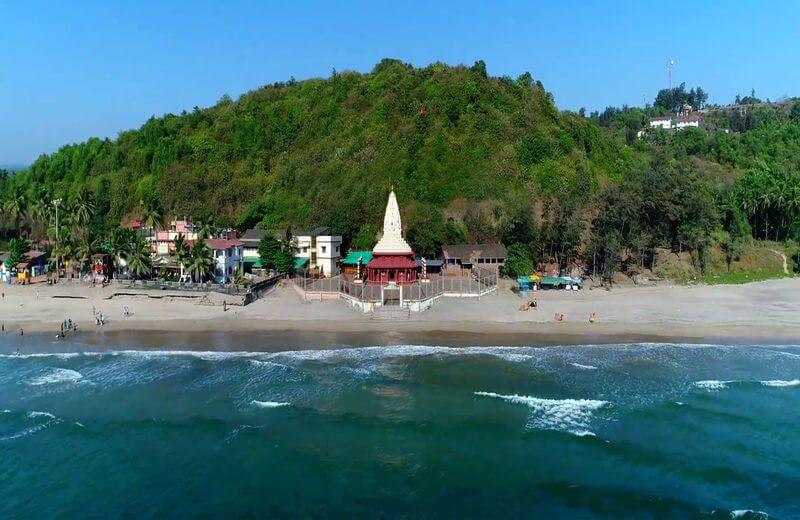 The Konkan coast extends from Damaon in the Gulf of Cambay to Goa along the Maharashtra and meets the Canara coast at the northern edge of Karwar District of Karnataka. The width is between 45 to 76 Km in stretch.  Konkan is bounded by Western Ghats mountain ranges in the east, Arabian sea in the west, Daman Ganga River in the north and River Aghanashini in the south. Only a small portion of the land is cultivable and most of the people are living in the fertile land near the river valleys. The Konkan coast is also rich in oil deposits. Some of the main crops grown here rice, pulses, coconut, fishing and vegetables and fruits. 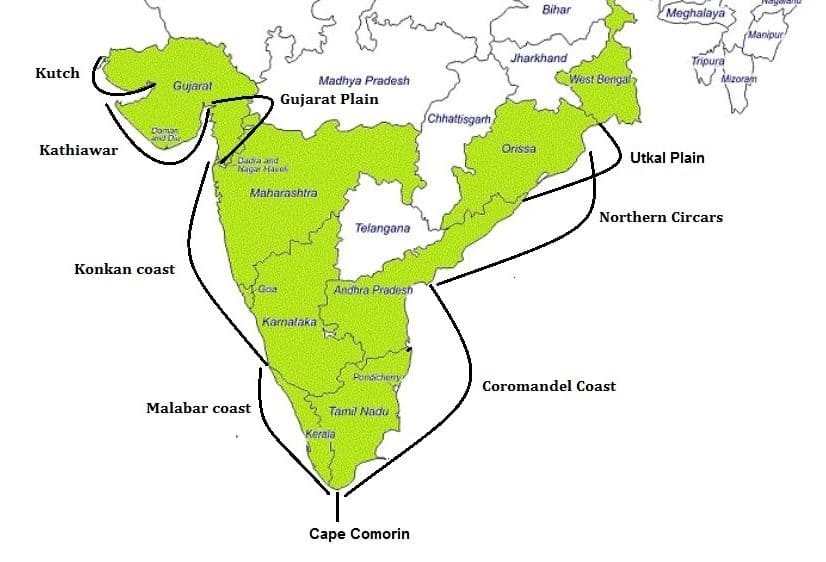 Konkan coast is famous for beaches. Beautiful beaches attract thousands of tourists every year. Some of the most famous beaches are Alibaug, Kahshid beach, Divegara and Harihareshwar. The largest city on the Konkan coast is Mumbai which is the capital of Maharashtra. Konkani coast is world famous not only for Konkani culture but also for beaches, forts and many tourist places. Due to the long coastal stretch the place has some beautiful beaches to enjoy.

Located in Ratnagiri district of Maharashtra, Ganpatipule is famous for its exotic,serene beaches.The blue clear water of Arabian sea and the mangroves all around is a perfect holiday destination. The two beaches to visit here are Aare Ware Beach and Ganpatipule beach. The place is rich in flora, mangroves and coconut palms.

Alibaug beach is another famous beach which can also be done during weekends to rejuvenate your energy for Monday work. It is located in Raigad district of Maharashtra. One can take a ferry from Gateway of India. It takes around 45 mins to 1.15 hrs in boat and another 30 mins in bus to reach the place. From here one can visit Murud  Janjira which is famous for its fort. 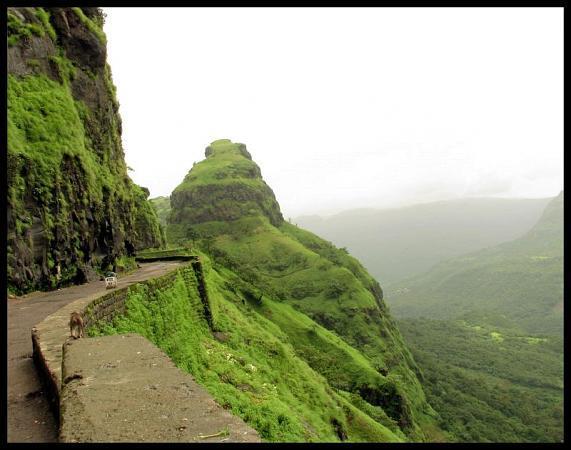 Mahad is another important place in Raigad district which is famous for Buddhists gumpas and Maratha forts. The place is famous for Raigad fort which used to be the capital of Marathas once upon a time. The beauty of Mahad is that it is surrounded by Sahyadri Mountains. Other than these there are many other tourist places which one can visit and enjoy the serene beauty of the Konkan coast.

Karavali is known in different names like Canara, Kanara and coastal Karnataka. It is the coastal part of Karnataka which lies between Sahyadri mountains and the Arabian sea. Karavali is a term used in Kannada language while European traders named it as Canara or Kanara. Tulu is the local language spoken by the people of this region.

The region is divided into three districts namely Uttara Kannada, Udupi and Dakshina Kannada. There are various theories which historians believe as to how the place got its name. Some believe that it was retrieved by Parashurama from the sea by throwing the axe while others believe that this part was ruled by the Kannada dynasty at that period.

The Portuguese ruled from 1498 to 1763 and later in 1799 the British took over this region. Karavali is surrounded by Konkan to the north, Western Ghats to the east, Kerala Plains to the south and Arabian sea to the west. Coastal Karnataka attracts thousands of tourists every year. It is one of the most important tourist places in Karnataka. The place is famous for beaches and temples.

Some of the important cities include Udupi, Mangalore, Karwar, Kumta, Karala, Kundapur. While Karwar is famous for beaches, Murudeshwara, Udupi, Gokarna, Dharmasthala, Kollur, Pajaka is famous for temples. Pajaka is the birthplace of   saint Madhvacharya. It is very close to Udupi and one can drive down from Udupi.

The coastal strip of Karnataka is not just famous for beaches and temples but also world famous for mouth watering cuisine. The cuisine of Karavali has its own distinctive features. They use more coconut oil and fish. Coconut is added to all the dishes here.

Karavali coast is definitely a must visit place in Karnataka.

It is a narrow coastal plain of Karnataka and Kerala state in India between Western Ghats and Arabian sea. Malabar coast goes along the coastal region of Goa passing through the entire western coast of Karnataka and Kerala and reaches Kanyakumari. The coast consists of a continuous belt of sand dunes. Behind the coast there are many lagoons which are lined by canals to form inland waterways. These lagoons run parallel to the coastline. 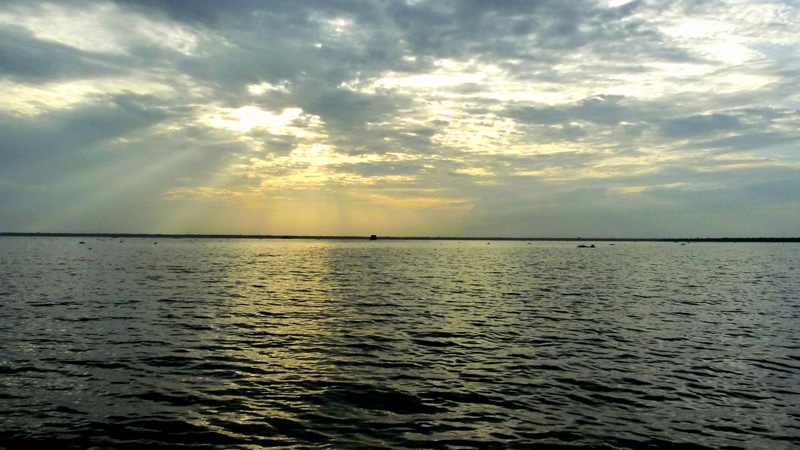 The largest is the Vembanad lake. It is the largest lake in India and second largest wetland system in India only after Sunderbans. Kayals (backwaters ) are formed in Malabar coast which is fishing and inland navigation. It is also an important tourist destination on the coast.

Throughout the history Malabar coast has been a major spice trade centre. The Portuguese established several trading posts followed by Dutch,French and later in the 18th century British took control of the coast.

The Malabar coast has many touristic places like Kasargod, Kozhikode, Palakkad, Kottakkal ( which is famous for herbal medicine), Mahe Beach, Kannur  and many more.  The coast also has many hill stations, National parks and Wildlife sanctuaries. Some of them are Nagarhole National Park, Vythiri, Silent Valley National Park, Begur Wildlife sanctuary, Wayanad wildlife sanctuary and many more. The Malabar coast has Malabar rainforest which includes eco regions. The ecoregions have Malabar coast moist forest, South Western Ghats moist deciduous forest and south western montane rainforest. The best time to visit these places is from October to May. 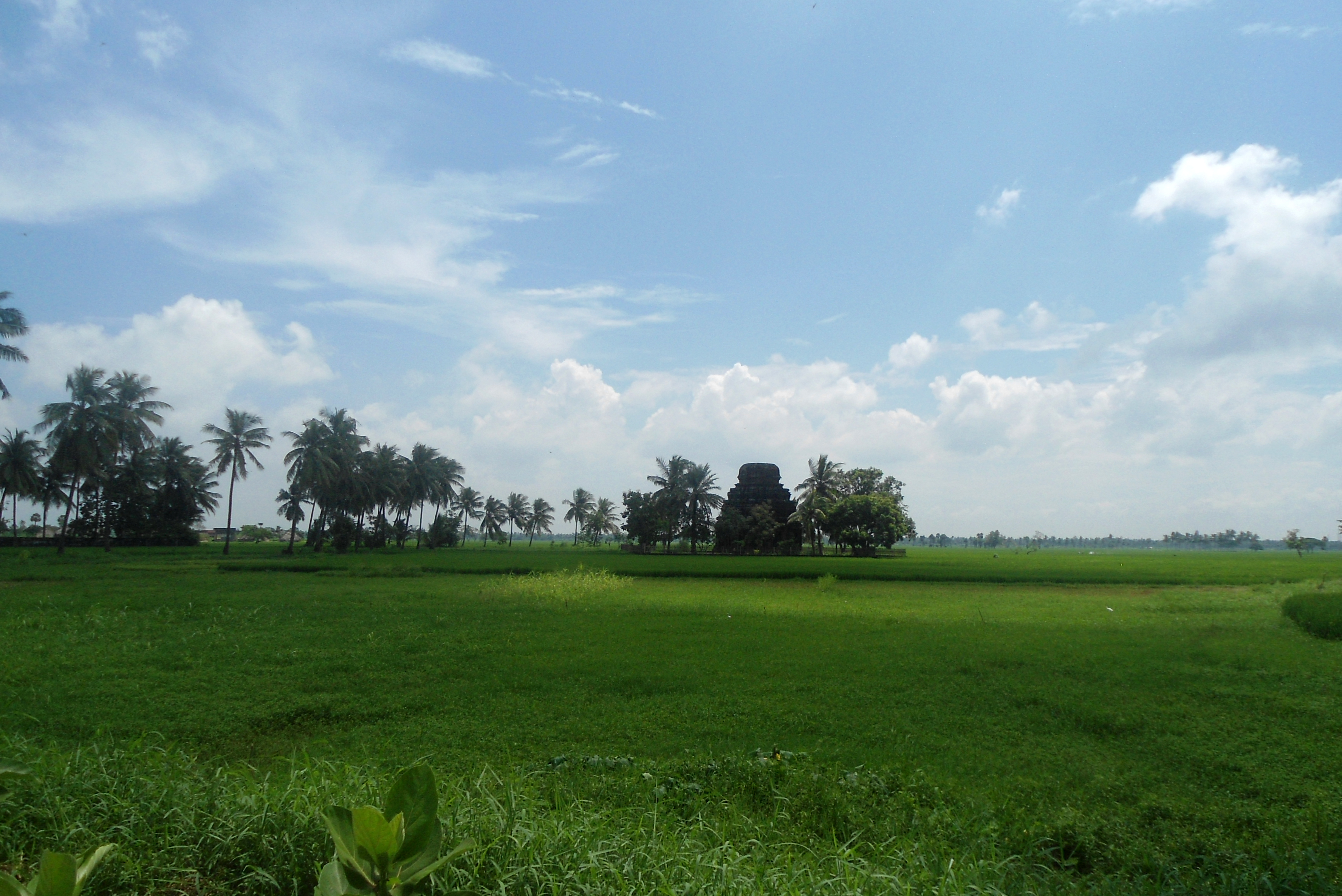 It is the wider coastline which lies between Eastern Ghats and Bay of Bengal. It is much wider and drier than the West Coast of India. It stretches from Tamil Nadu, Andhra Pradesh, Odisha and West Bengal. Rivers like Mahanadi, Kaveri, Krishna and Godavari which drain in this plain form major Deltas in Eastern coastal plains. Compared to Western Coast, Eastern Coast has fewer ports and harbours. Chilka lake and Pulicat lake are important geographical features of eastern coast.

The Eastern coastal plain is known by different names in different regions. It is known as Utkal plains in Odisha, Northern Circars between Rushikula and Krishna rivers and the coromandel coast from Krishna river to Kanyakumari.

It is the part of the Eastern coastal plain. It comprises coastal plains of Odisha state. Agriculture is the main occupation in this plain with rice being the major crop along with pulses and oilseeds. The plain consists of alluvium of Paleogne and Neogene and patches of Archean genesis and sandstone.Lagoons are found near Bay of Bengal and Chilka lake is also found in this region.

Littoral forests are found in Cuttack and Balasore areas while moist deciduous forest is found near Puri and Cuttack. The place is rich in red and black soil and a very fertile plain. The plain has deltas of Mahanadi River, Baitarani River and Brahmani River. These Rivers are often subject to heavy flooding and the outflow of these rivers have formed the Mahanadi delta.

Under the leadership of Emperor Ashoka of the Mauryan dynasty, Buddhism flourished in this part around the 3rd century. Some of the other rulers of this region include Satvahanas, Karas and Eastern Gangas. The British took control over the plains in 1804.

It is a narrow strip of territory lying along the Indian states of Andhra Pradesh and Odisha.

It is a broad coastal plain in Eastern Tamil Nadu extending over an area of 8,800 square miles. It is surrounded by Utkal Plains to the North, Bay of Bengal to the East, Kaveri Delta to the south and Eastern Ghats to the west. The coast has an average elevation of 80 metres and is backed by low flat topped hills all around. The coast receives less rainfall during the summer  south west season as it falls under the rainshadow of Western Ghats. It receives rain mostly in the months of October to December.

The RIvers like Kaveri, Palar, Penner, Krishna rise in the highlands of Western Ghats and flow through Deccan Plateau to  drain into Bay of Bengal. The path in which these rivers travel before draining into Bay of Bengal has alluvial plains which are very fertile and good for agricultural productions. Some of the major crops grown in this coast include rice, pulses, sugarcane, cotton, peanuts, Bananas and Betel nuts. There are coconut plantations along the coast. Large  scale industries produce fertilizers, chemicals, film projectors, amplifiers, trucks and automobiles.