The Deccan plateau lies between Western and Eastern Ghats. Eastern Ghats is a broken stretch from Odisha to Tamil Nadu covering the states of Andhra Pradesh and some parts of Karnataka and Kerala.

In Orissa it starts from Similipal in Mayurbhanj district and ends at Malkangiri. The northernmost part of Eastern Ghats is present in Orissa. Here it is known by the name Simulia hills. The highest peak in Orissa is Deomali which is located in Korapt district of Southern Orissa.

The continuity of the Eastern Ghats is broken by major rivers like Godavari, Mahanadi, Krishna and Kaveri. The range of hills is broken into many hills due to surface erosion. 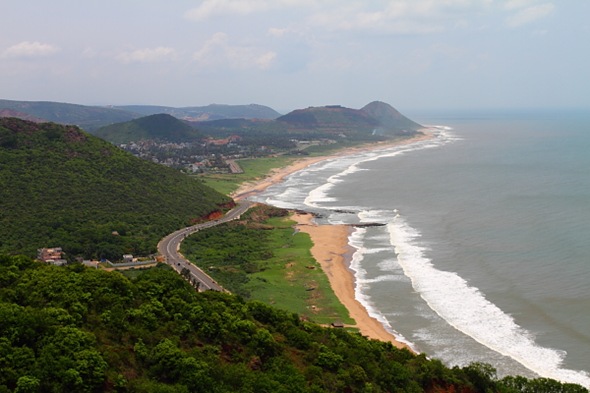 Eastern Ghats run from Ayodhya Hills in West Bengal and pass through Indian states of Odisha, Andhra Pradesh, Tamil Nadu and in some parts of Karnataka and Telangana. Eastern Ghats are older than Western Ghats and believed to have been assembled by breaking of Rodina and assembly of Gondwana.

The Eastern Ghats are older than the Western Ghats and the mountains are not as high as Western Ghats. The geology of Eastern Ghats is very complex to understand. It is believed to have been assembled by the breaking up of the ancient super continent of Rodinia and the assembly of Gondwana. Some of the common rocks that are found in Eastern Ghats are limestone, granite gnesis, quartzite and bauxite. 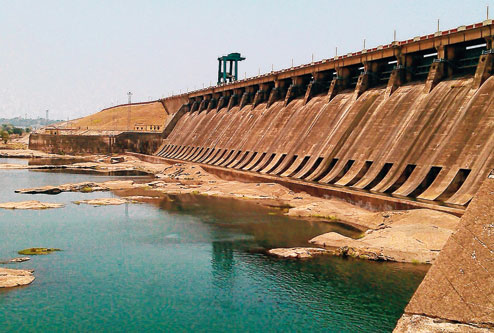 Mahanadi River is an important river for the state of Orissa. During the monsoon season the river used to flood and was causing huge loss to life and property of the people in Orissa. But after the construction of the Hirakud dam the flood situation has improved. Mahanadi was called the sorrow of Orissa.

Due to the technology and improvement in the canals, barrages and dams, the river is under control. The river deposits more silts than any other rivers in the Indian subcontinent. 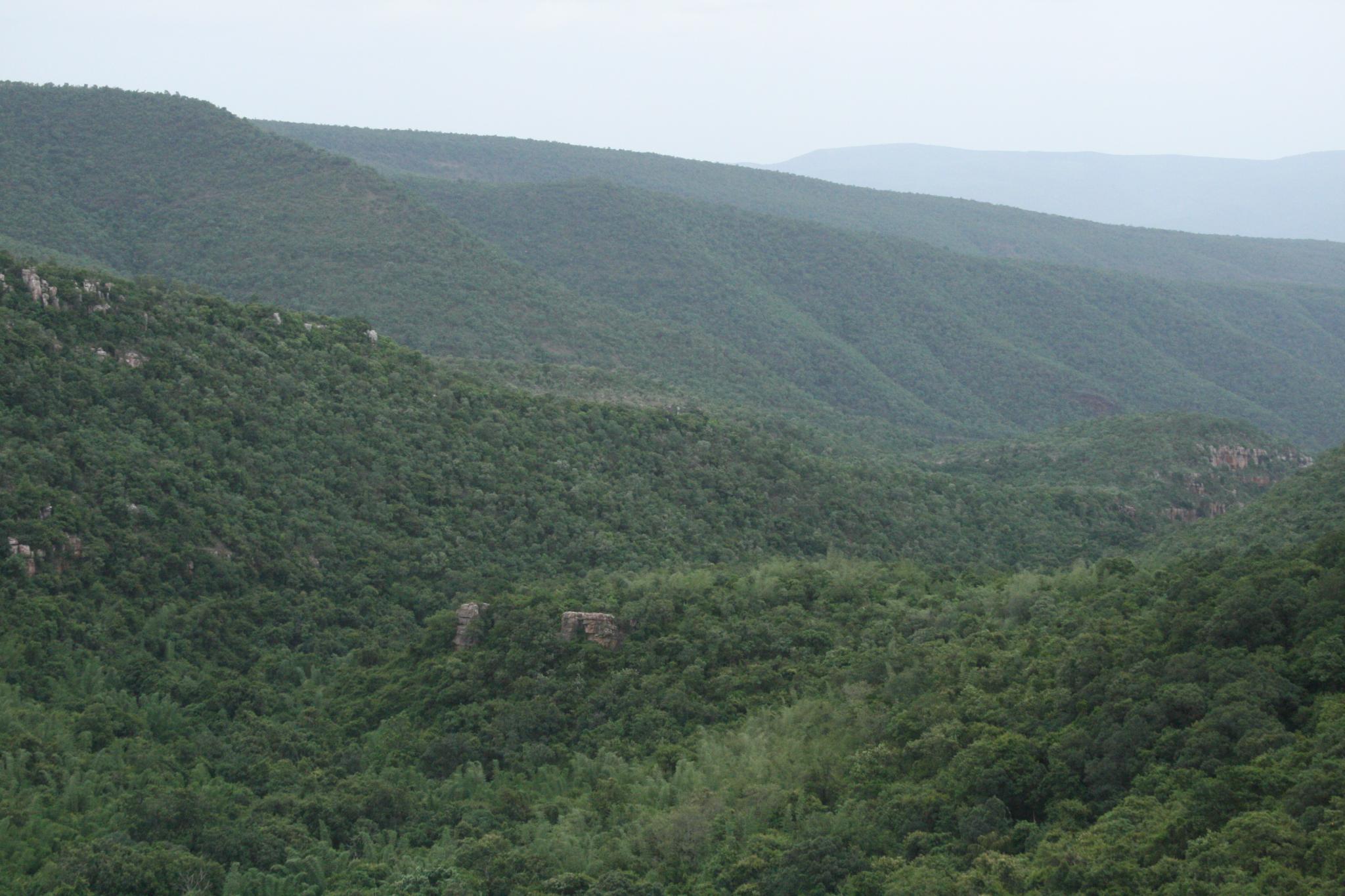 Mettur is not only famous for beautiful hills but also Mettur dam which is the largest dam in South India built across River Cauvery. Mettur is also known for power generation. Palamalai which is attached to Biligiriranga hills merge with Western Ghats at Nilgiris. The famous BR Hills or Biliranga Hills which is situated in Karnataka connects Eastern Ghats and Western Ghats is famous for the Asian Elephant population. Male Mahadeshwara Hill is another famous hill in Karnataka. It is famous for temples that attract thousands of pilgrims every year.

The holy Tirumala hills are located along the Seshachalam Velikonda Range. The Palar River cuts through the ranges. Some of the other prominent hills ranges of the Eastern Ghats are Yeracud Hill station which is considered as King of Eastern Ghats is located in Shevaroy Hills. The Papi hills are distributed among Khammam Hills, East Godavari and West Godavari districts of Andhra Pradesh.

Flora and Fauna of Eastern Ghats

The flora and fauna of the eastern Ghats have some endangered species. However due to human encroachment of these forests in Eastern Ghats  the animal population is decreasing. There are different varieties of mammals, reptiles, birds and amphibians present in the Eastern Ghats. Some of the rare species include, Jerdon’s courser, grey slender loris, golden gecko, Indian giant squirrel, striped Hyena, Great Indian bustard, Indian pitta, mugger crocodile, green keelback and the list never ends. The eastern Ghats have many medicinal plants.

Among lizards are Indian Cameleon, Bengal Monitor,Blinking snake eye, rare ground geckoes, endemic, fossorial genera. Some of the  reptiles like Barkudia insularis, Barkudia melanosticta are found only in Eastern coastal plains in northern Andhra Pradesh and Odisha. There are different kinds of amphibians and snakes as well. Some of them are balloon frogs, bull frogs, tree frogs, beaked worm snakes,Indian reed snakes, green cat snakes  and the rare king cobra as well with many other varieties.

And many more along with Reserves Nagarjuna-Srisailam tiger Reserve Andhra Pradesh and Telangana, Satkosia tiger reserve, Sunabeda tiger reserve both in Odisha.