The national park is known for well maintained wildlife sanctuaries in India. It is home for around 1000 species of flowering plants and around 300 species of birds and also for varieties of wild animals along with Bengal Tiger. 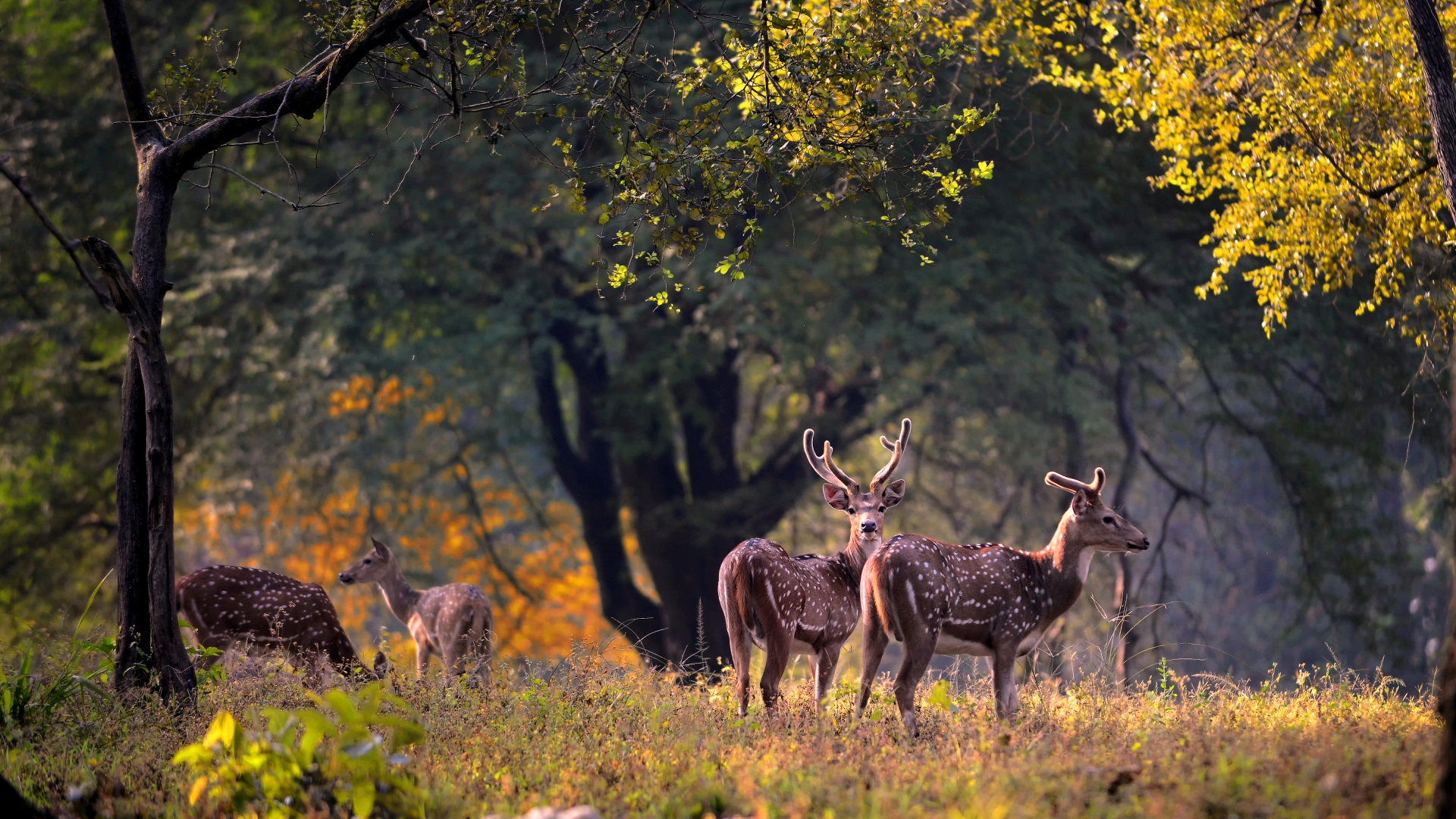 The park is cradled on the eastern part of Satpura range. The Halon river valley and the Banjar river valley are the most important water sources to the park. With a tropical type of climate summers are very hot and the maximum temperature may reach up to 45 degree celsius. During monsoon season the place receives heavy rainfall and in winters the minimum temperature may go sub zero. 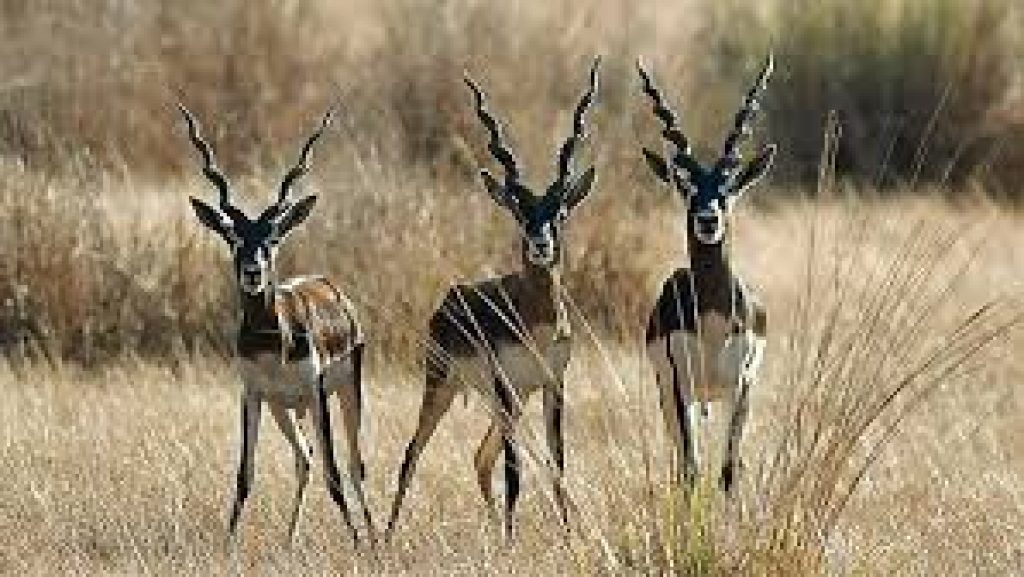 Kanha National park remains closed during the monsoon season from July to September. The park is open to visitors from 15th October to 30th June. The best time to visit the park is from October to March before the start of summer season. This period of time is best for bird watching. From  March to May most of vegetation at Kanha gets dried up and it is relatively easy for tiger sightseeing.

One of the most important features of the national park is the Safari to see the Bengal tigers. The park offers Jeep Safari, Elephant Safari, nature trails and cycling. Jeep Safari is the most suitable. The open Jeep Safari is one of the best to enjoy the lush green thick forest along with seeing wild animals. Along with the tourists the Jeep safari is accompanied by the trained personnel from the park. The park is divided into four zones for the safari namely Kisli, Mukki, Kanha and Sarhi. 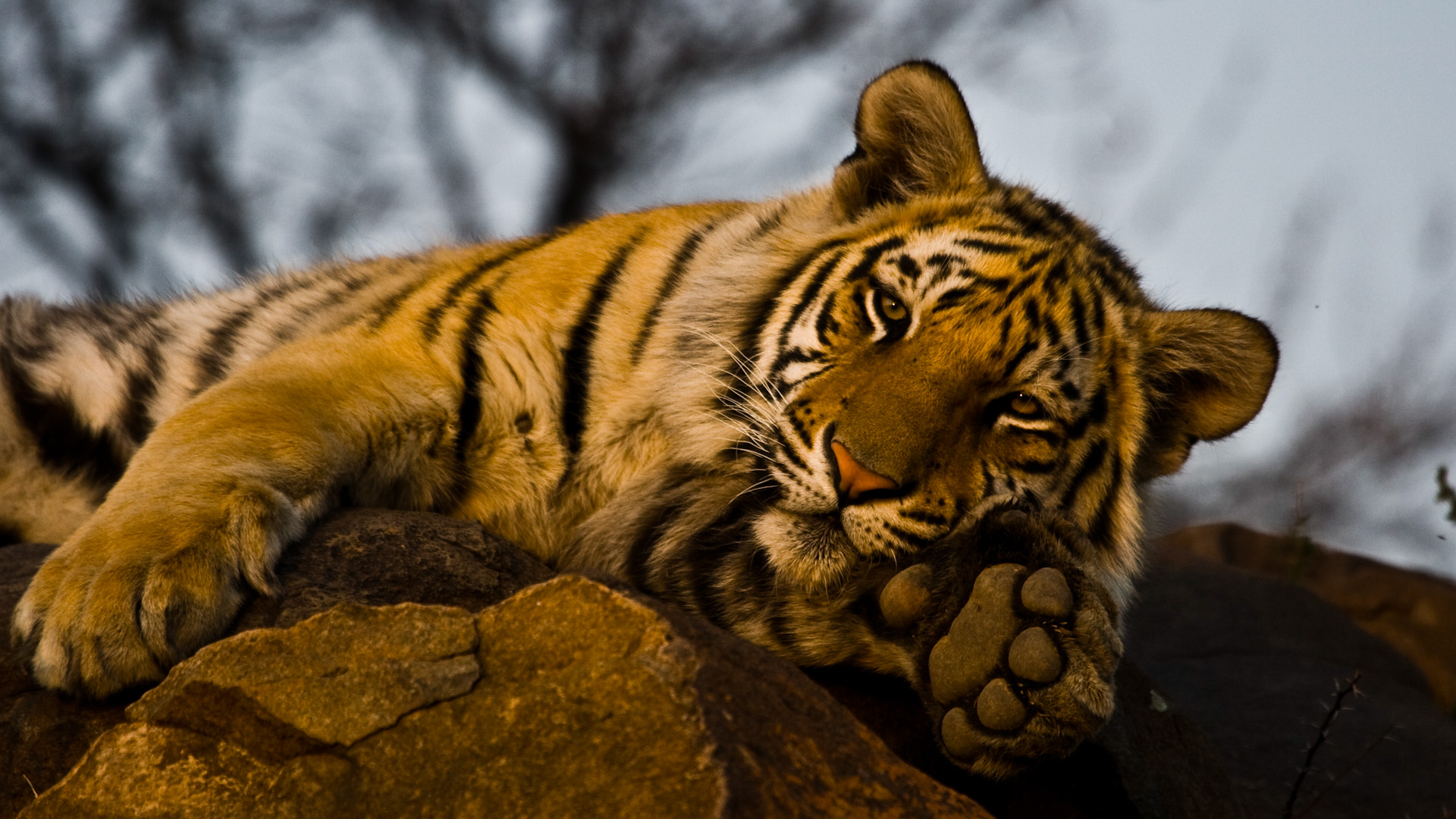 Jeep Safari: Open Jeep Safari is best for small families. A well trained official will be accompanied with the tourists in the Jeep safari. It has to follow the fixed path and has to come back at the fixed time. One can take two rides of Jeep Safari on the same day. Jeep Safari is available in the morning and in the afternoon.

Vehicles Permitted to enter inside the national park in each shift:

The park remains open for public from 16th October to 30th June.

From 16th February to June

The tourists need to submit any identity proof for booking the safari. Safari is closed every Wednesday afternoon. 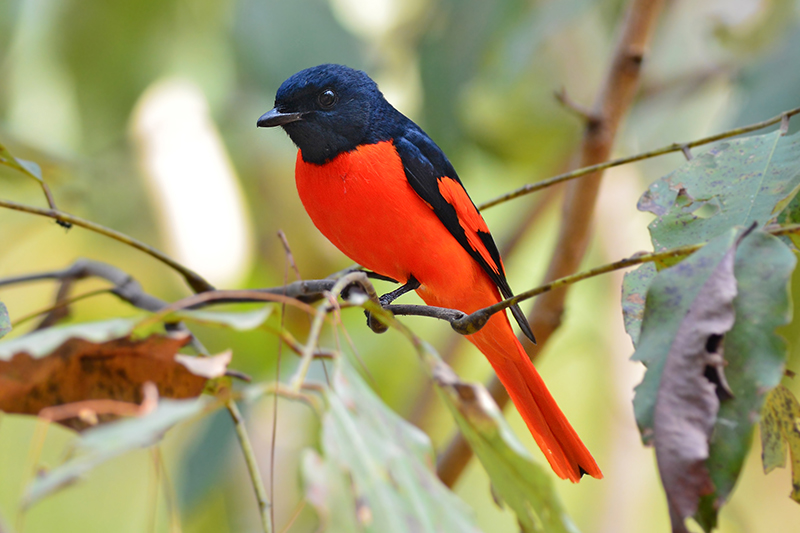 How to reach Kanha National Park

By Air: The nearest airport for the park is Jabalpur ( 160 Km), Raipur (250 Km) and Nagpur( 270 Km). Jabalpur airport has daily flights from major cities of India.

By Road: Kanha is well connected by road from Jabalpur, Raipur, Nagpur, Mukki and Bhilai. One can reach any of these places and either take a cab or take a bus to reach Kanha National park. Public and private buses operate by connecting the park to major cities.

By Railways: Gondia and Jabalpur are the nearest railway stations to Kanha National Park. From Jabalpur one can take a taxi and travel through mandla.

There are three gates for entrance to the park. The kanha/kisli gate can be accessed by Jabalpur route and stops at village khatia which is a buffer area. The second gate is at Mukki and the third gate is at Sarhi.

Originally the Kanha National Park was part of Gondwanas or the land of Gonds. It was inhabited by two major tribes known as Gonds and Baigas who are still present on the outskirts of the park. These tribes practiced shifting cultivation and were mainly dependent on forest produce and also for grazing their domestic animals like cows, goats etc.

In a major step to protect nature and the forest the government in the year 1862 established first forest management rules in which it was stated that cutting of trees like Sal, Teak, Shisham and others were prohibited and was against the law. Further in 1879 the park was declared as a reserve forest and with the introduction of Rudyard Kipling's  imaginations for “The Jungle book” stories the forest of Kanha and Pench further became more famous.

By 1933 the forest was declared as a sanctuary but between 1947-51 the saddest part of the history of kanha was the killing of 30 tigers by the king of Vijayanagaram. Due to the fear of extinction of Barasingha the forest authorities worked very hard to protect and save Barasingha in 1970.

They were very successful in their attempt and the species took a huge leap from 66 to 400-500 range in 1970. The park received a huge applause from all parts of the world and in 2000 the park received the best tourism friendly national park award.

The National Park is home for more than 1000 different species of flora. The highlands of the forest are dry deciduous mixed forest and one can see bamboo on the slopes of the forest. The most popular Indian Ghost tree can also be seen in the dry deciduous area. Some of the most important flora found here are Sal, Tendu, Mahua, Bamboo, Lendia, Bija and many more. Apart from these there are other varieties like climbers and grass can also be seen.

Kanha National Park is famous for its diverse wild animals especially Bengal Tiger and Barasingha. Some of the most important mammals that are found in Kanha are Leopard, Tiger, Chital, Gaur, Langoor, Sloth bear, Wild dog and many more. There are around 30 different species of reptiles in Kanha. Some of them are Python, King Cobra, Lizards, Russell Viper,Chameleon and many more.

One can listen to different sounds from the beautiful birds that are in Kanha National park. The park has around 300 species of birds, mynas, Indian peafowl, Red jungle fowl,Steppe eagle, Malabar pied hornbill, racket tailed Drongo, Green bee eater, vultures, woodpeckers, pigeons and many more.