The park got its name from the Manas river which is the major tributary of brahmaputra river. Manas river flows at the centre of the park. The park covers an area of 950 square kilometers and shares its  border with Bhutan's Manas National Park. 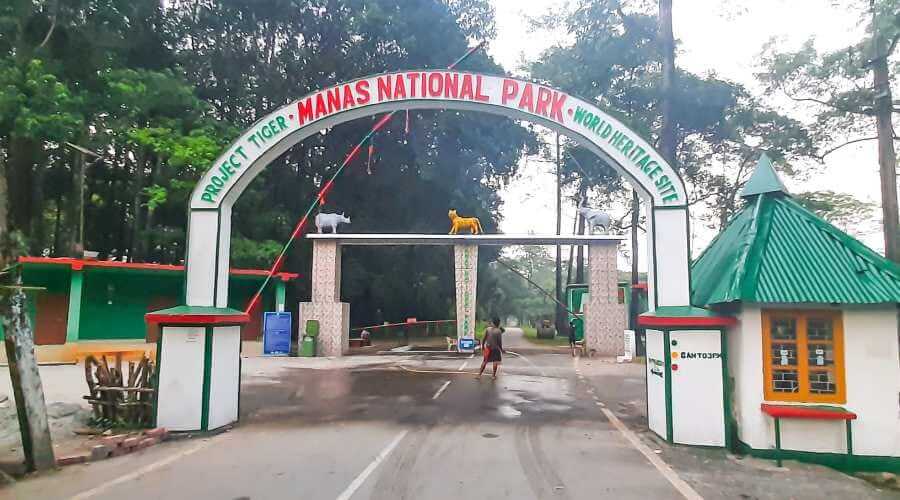 Winter season: Winter season is from October to February. The weather remains pleasant and this period is considered the best time to visit the park. The temperature remains between 15 to around 25 degree celsius.

Manas National Park   has no airport or railway station nearby. The only way to reach there is through the road. The nearest airport is located in Guwahati and the nearest railhead is Barpeta Road.

By Rail : Barpeta Road is the nearest railhead . Guwahati is another railway station close to Manas National Park. From the railway station one can book a cab to drive down to the park.

By Road : Manas National Park is 176 km away from Guwahati which takes about 5 hours to reach. Cabs, private and public buses  are also  available from Guwahati to the national park.

The best time to visit the Manas National Park is from October to April. Manas National Park offers both Jeep Safari and Elephant Safari to the visitors. One can enjoy both safari as the climate would be favorable during this period. A permit for the Director office of the field is essential to enter the park 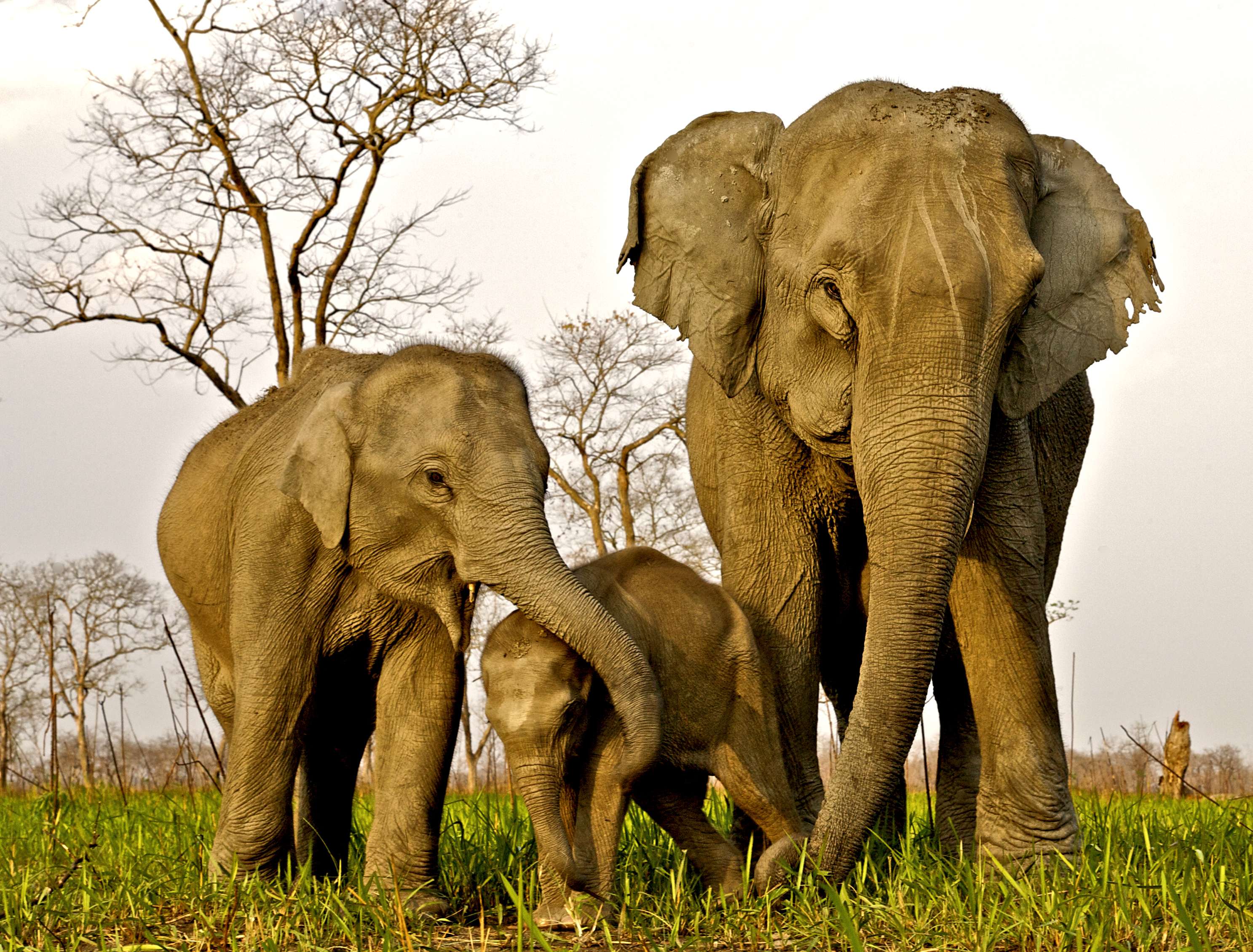 The park got its name from the Manas river which is one of the major tributaries of Brahmaputra river. It passes at the centre of the park which provides a good amount of water to flora and fauna. In 1928 the park was declared as a wildlife sanctuary with an area of 361 square kilometers. Before 1928 the park was a reserve forest and was called Manas R.F and North Kamrup R. F.

The park was a hunting reserve for Cooch Behar royal family and Raja of Gauripur.  Between 1950-51 the area of the park was further increased to 391 square kilometers. In 1973 the park was declared as a Biosphere Reserve.

Due to heavy poaching and terrorist activities the park was declared as UNESCO World Heritage Site in December 1985. By 2008 the area of the park was further increased to 950 square kilometers.

The area of the park comes within six districts of the state of Assam. The six districts include Kokrajhar, Bongaigaon, Barpeta,Nalabari, Kamrup and Darrang. Located at the foothills of Eastern Himalayas, Manas National park has thick forest all through the park. Manas river flows towards the western side of the park and it splits into two different rivers namely Bwrsi and Bholkaduba as it reaches the plains. There are also a few small rivers which flow within the park.

Towards the north of the park the bedrock of the savanna is filled with limestone and sandstone while the deep deposits of alluvium soil nourish the grassland in the south of the park. The park has two biomes that are the grassland biomes and forest biomes.

Due to the varied vegetation, Manas National Park is one of the richest biodiversity areas in the world. The park has a combination of both Sub Himalayan Bhabar terai region and Himlayan subtropical broadleaf forest. 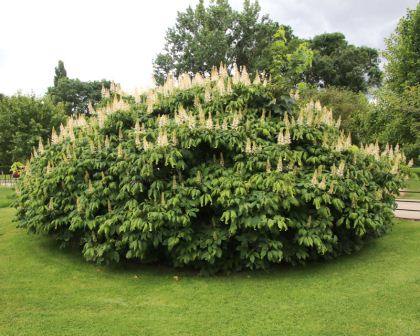 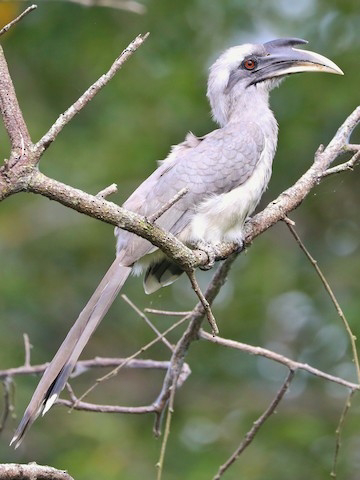 One can also see some of the endangered and rare species like Assam roofed turtle, golden langur, pygmy hog and golden langur. Other than these wildlife one can see Indian tigers, Indian elephants, Indian rhinoceros, clouded leopards, sloth bears, barking deer's, Assamese macaques, slow loris, black panthers and many more.

There are many places to see around the National Park like the monasteries, Guwahati tea auction centre and many more.