Best time to visit: December  to  May

Gir National Park and wildlife sanctuary also known as Sasan Gir is home for majestic Asiatic Lions. It is located near Talala Gir in Gujarat, India. The park is closed from 16th Jun to 15th October every year.

The park was established in 1965 basically to protect the Asiatic lions from hunting in the 19th century.  The total protected area of the forest is 1412 square kilometres.

The vegetation of the park is mixed with dry deciduous forest with semi evergreen and evergreen trees all around with patches of grasslands and rocky hills. 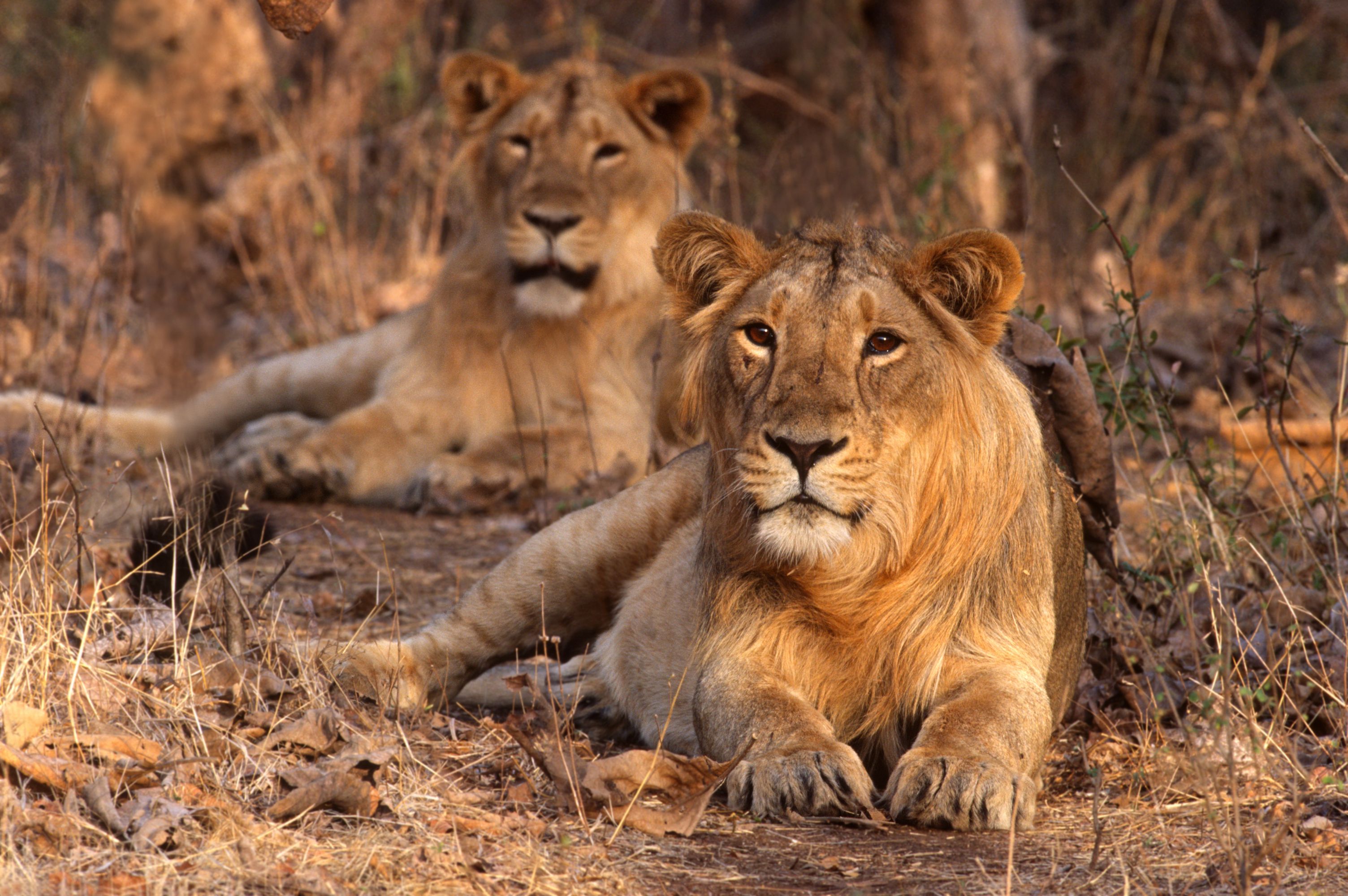 Other than Asiatic lions the Gir National Park is home for leopards, hyena, marsh crocodiles and many more.

The park was once a hunting place for Britishers who were invited by the Indian Kings during the 19th century. On seeing the decrease in the number of Asiatic Lions, the nawab of Junagadh established the sanctuary which saved the lion population from completely disappearing.

With the effort of the government, forest department and NGOs there is a significant increase in the population of Asiatic lions and also the flora and fauna is well maintained and protected.

Summer season: April to June are considered as summer months with the temperature hovering around 40 degree celsius.

Winter season: November to March: The weather is pretty cool and pleasant. The minimum temperature may hover around 10 degree celsius. It is good to carry winter jackets during this period. 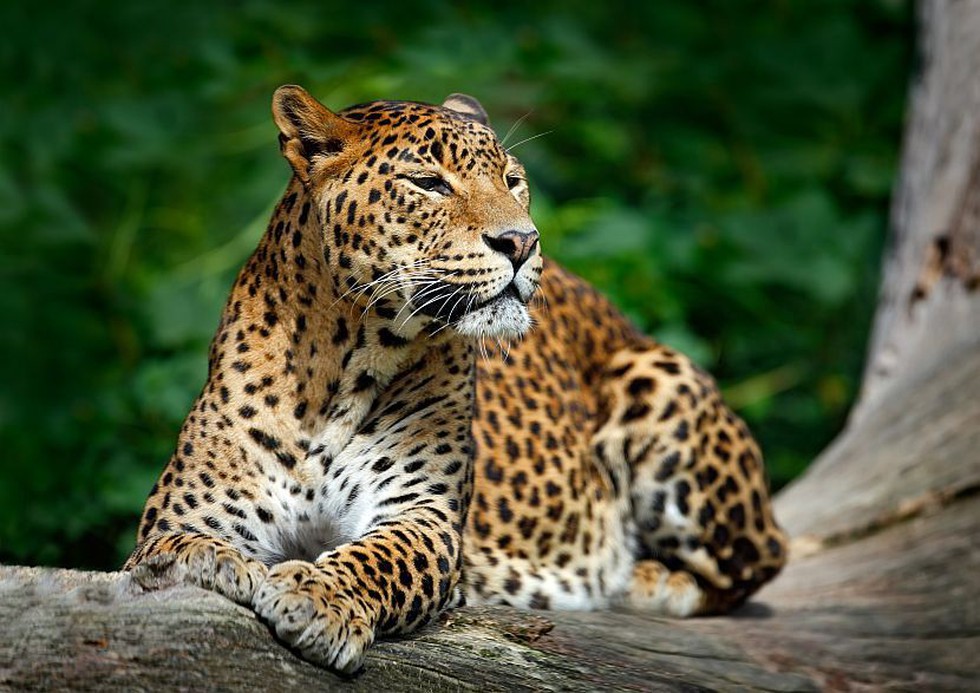 Gir National Park attracts large crowds when the park remains open. One can reach Gir either by air, road and rail.

By road: The park is well connected through road from all the major cities of the state. Both private and government are available at regular intervals.

The Gujarat state forest department organises the open jeep safari in the park. It takes close to 3 hours in the core area. The safari jeep is accompanied by a guide and forest department approved jeep driver. Sinh Sadan is the boarding point for safari and the travellers should reach 30 minutes before the safari timings. Timings may change depending on the season.

Geography of the Park

The topography of the forest includes evergreen and semi evergreen flora, rocky hills, Acacia grasslands, plateau and marsh lands. The eastern part of the park consists of mainly dry, semi-arid deciduous trees while the rest of the park consists of stunted woods with lush, hilly grasslands. The seven major perennial rivers include Hari, Godavari, Shetrunji, Shingoda, Datardi, Raval and Machandri.

The Kamleshwar Dam which is located within the park is considered as the lifeline of the park. It is the ideal place for birds, marsh crocodiles and reptiles. 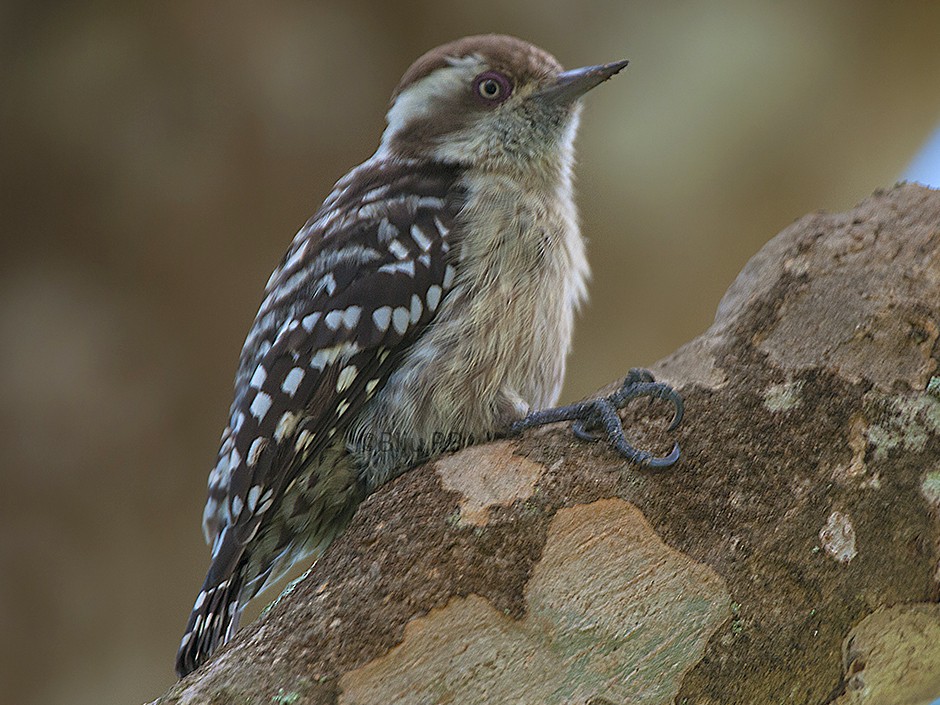 The Gir National Park mainly consists of dry deciduous forest with rugged hills and wide grasslands and plateaus. The trees grown on the hills are comparatively small and short with few scrub trees like bulbul and few flowering trees. One can see many teak trees all around the park along with some flowering plants.

Other than teak, some of the trees that are seen in the park are Banyan, Jamun, Tendu, Dhak, samai, kalam, amli and many more. Around half of the park is filled with teak trees.

Check out the geography of India

Gir National park is world famous for the Asiatic lion along with other wild animals. The forest is home to around 38 species of mammals, around 300 species of birds, around 40 species of reptiles and thousands of species of insects. 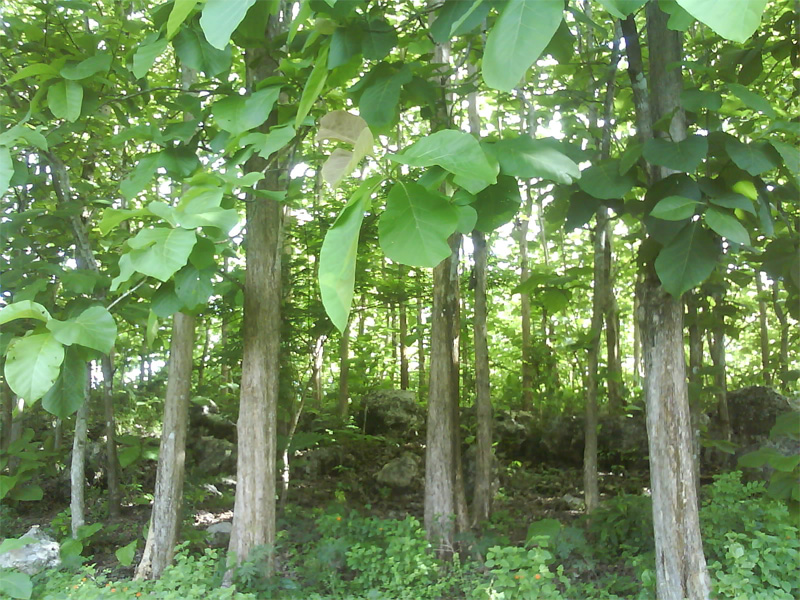 Some of the herbivores that are present in the park are sambar, nilgai, chital, four horned antelope, wild boar blackbucks and many more. One can also see porcupine, hare and pangolin in the park. Some of the reptiles that can be seen here are mugger crocodile, tortoise, monitor lizard, Indian cobra and pythons.

Tourists attractions near the park

There are many tourist places near Gir National Park. Some of them are

Darbar Hall Museum. Another attraction near the park is the durbar hall museum. It has a vast collection of  weapons, armours, chandeliers, palanquins, paintings, decorated thrones, howdahs, gowns, silver items and many more. It is closed on Wednesdays, 2nd and 4th Saturday and all public holidays.

Around 60 kms from Sasan Gir national Park, Girnar mountains is another famous place to visit. It is closely located towards the east of Junagadh district. The mountain has a Jain temple with beautiful carvings at the hilltop which was constructed in the 12th century as the major attraction.

It is an embankment dam on the Hiran river. It is located in the Gir National Park and was constructed in 1959 for irrigation purposes. The reservoir of the dam is home for marsh crocodiles and birds.

Located at a distance of around 73 kilometres from the Gir National Park, Uperkot fort is another major attraction near the park. The fort was constructed during the Mauryan period and later was also used by the Gupta period. The fort underwent inundation many times with parapet walls being raised three times for security reasons. It has three gateways one inside the other. There are two wells and also the tomb of Nuri Shah.

The Nalsarovar Lake is another important tourist attraction near Gir National Park. The place is home for both birds and water birds. Some of the famous birds seen here are woodpecker, eagles, back-headed, cuckoo, sparrows and many more.

There are many other places around Gir National Park