Park is closed in monsoon season

Bandhavgarh National park is one of the most popular national parks located in the Vindhya Hills of Umaria District in Madhya Pradesh India. The current core area is around 715  square kilometres and was declared as a National Park in 1968. It was declared as a tiger reserve in 1993. The area is flourishing with large biodiversity.

There are wide valleys between the ranges which provide grasslands, Sal forests and mixed kinds of forest. The park has a mixed vegetation and due to its topography chances of spotting the animals and birds are more.The plains have a variety of grass and reed covered wetlands where one can see birds like vulture, Kingfisher, Egrets and many more.

Read about some of the other National parks here

The park is divided into three major zones Tala, Magdi and Bamera.  Tala zone is the most important zone as most of the visitors go to this zone. It is  rich in biodiversity and chances of spotting the tiger is more here. 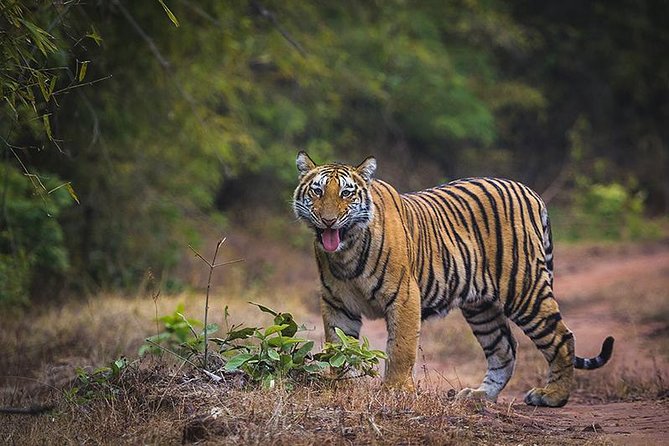 Summer season : From March to June. The maximum temperature hovers around 42 degree celsius. Spotting of wild animals is more in summer season as the animals come near water pots due to heat.

Monsoon season: July to September. The park remains closed during monsoon season. The average rainfall is around 1133 mm

Winter season: October to February. The temperature hovers around 20 degree celsius. It is the best time to visit the park.

The park is open to visitors from 15th October to 30th June. November to March are considered the best time to visit the park where chances of spotting tigers and other wild animals are more.

The nearest airports are Jabalpur (200 km) and Khajuraho (250 km) are available. From here one can drive down to the park. 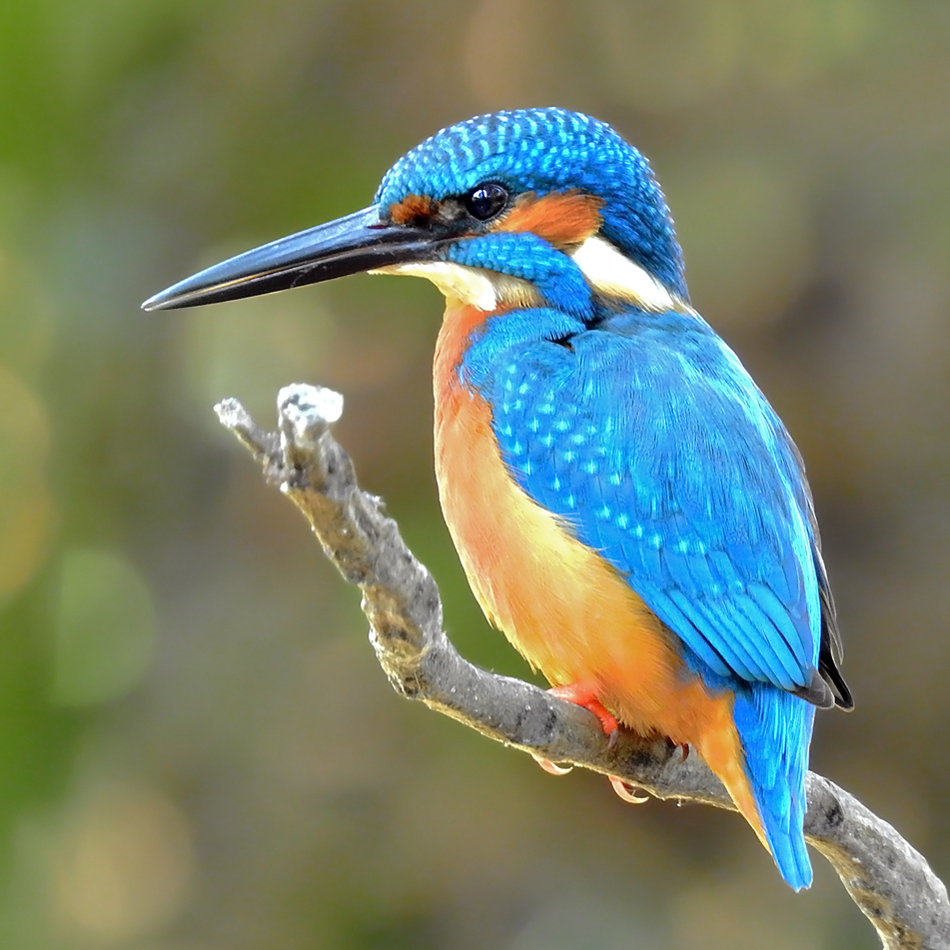 Read more about Indian Dynasties and History of India here

Bandhavgarh National Park has some historical stories . It has a connection with some ancient beliefs and ancient values from Ramayana. It is read in many ancient books like Narad Panch Ratra and Shiva Purana that the place had some historical connections with Ramayana.

The word Bandhavgarh is a combination of two words Bandhav which means brother and Garh means fort. So Bandhavgarh means brother’s fort. It is believed that the fort was gifted to Lakshmana by his brother lord Rama. The scriptures and the architectural techniques show the presence of human activities during that period.

The place is also believed to have been ruled by many dynasties.Among many the Baghels are believed to have ruled for a long period of time. The Baghels made Rewa as their capital and extended themselves to the Bandhavgarh region.

Due to the topography the forest is dry deciduous type with sal and bamboo trees being dominant in the forest. Some of the other dominant trees that are found here are Sal,Tendu, Khejda, Kadam, Bamboo, Ber, Dhak, Neem, Mohua, Banyan,Palas, Mango, Khajur  and many more. The topography helps in the varied growth of plants in the forest.

The park is for many different wild animals. There are around 37 species of mammals, around 250 bird species and different species of reptiles and butterflies. The biggest attraction of the forest is the tiger.

Other wild animals that are found here are Asiatic jackals, foxes, leopards, Wild boar, Nilgai, chinkara, Striped hyena, Indian wolf, sambar and barking deer, Gaur and many more. Earlier there were very few Gaur in the forest which all died due to some disease.

Thus with the project of reintroduction of gaur some of the gaurs were brought from Kanha National park to Bandhavgarh National park. Now the population of gaur has increased over the years in the park. 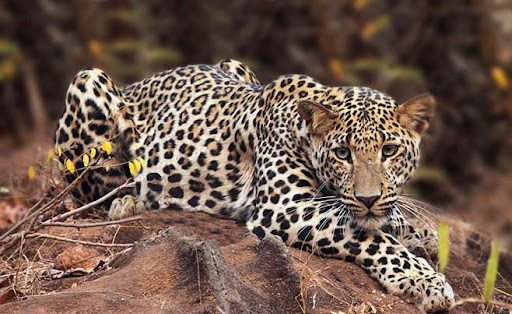 It is not just wild animals but one can hear different sounds from different birds.  The chirping sounds from the birds makes the park lively. Some of the birds that can be seen here are spotted dove, common myna, different types of crows, egrets, purple sunbird, black stork, Indian grey hornbill, Indian peafowl, Hoopoe, common snipe, White throat Kingfisher and many many more.

In Bandhavgarh National Park tourists are allowed to take two trips of the safari in a day, once in the early morning and once in the late afternoon. There is both a Jeep safari and elephant safari in the park. The park is divided into three main Safari zones namely Tala zone, Magadhi zone and Khitauli zone. The Safari lasts for 3 hours before it closes for lunch break. Tala zone is the oldest zone and the most preferred zone by all the tourists. A guide accompanies the tourists in the Safari.

The safari entry and exit changes according to the seasons. The evening safari on every Wednesday remains closed for tourists. The safari is also closed during important festivals

Places of Interest near the Park

One of the oldest forts and has no record to prove the exact time . It is believed that the cave belongs to the prehistoric period. It is at the centre of the park. It is believed that the fort was built by Lord Rama during his short stay in the place. Later it was gifted to his brother Lakshmana. It is almost  one hour trek from Tala zone to reach the fort. The fort still belongs to the Maharaja  of Rewa.To visit the fort  prior permission is required from the concerned authority.

It is located at a distance of around 50 kms from Bandhavgarh it is a natural waterfall from River Johila.

Fossil National Park: It is located at a distance of 100 km from Bandhavgarh. The park is home for fossils which belonged to 40 to 150 millions of years ago. These fossils look like ordinary rocks and can also be seen in three different villages outside the park.

Climbers Point:  It is considered as one of the most appealing places in the park. It gives a beautiful aerial view of the park  with beautiful Sal and Bamboo trees.

Bandhavgarh Hill: It is the highest peak in Bandhavgarh with an height of 807m above the sea level.   The range of hills is formed by sandstones and water that spread throughout the hills. There are many spring streams that originate from this hill.