The bird with two heads

Another classical story from Panchatantra. Once upon a time there lived a strange and peculiar bird with two heads on the banks of a river. It had one pair of legs and one stomach but the neck and the head was divided into two parts.

All the animals in the forest teased and made fun of this bird.  As the bird was walking in the forest the fox looked upon it and teased the bird saying as “ Is it a bird or a monster?  He looks more like an alien or monster than a bird.” For this the Rabbit and other animals replied saying as  “Yes he looks like an alien from another planet. We all should be careful” . 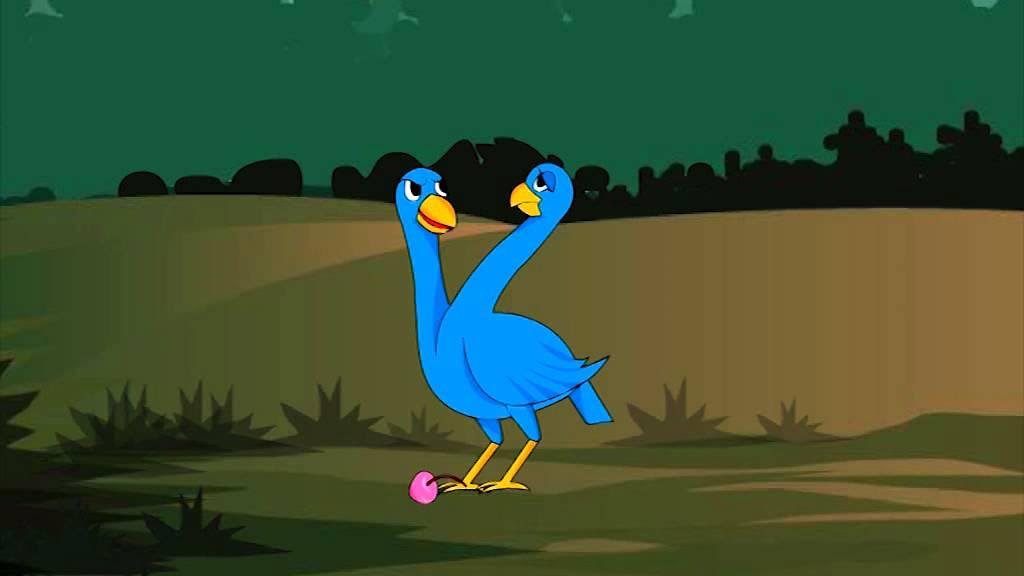 Upon hearing this the second head commented that then why don’t you share it with me? Let me also enjoy the tasty fruit. So the first head laughed and replied “ My dear head you know we only have one stomach so whichever head eats the fruit will go to the same stomach. It won’t make any difference whether you eat or I eat”

Moral : We should never allow ego to come between relationships.