The Girl Who married Snake

The girl who married snake:

Here is another interesting story from the Panchatantra books. Once upon a time there lived a husband and wife in a small village. Both of them lived very happily. The only  concern that was bothering them was to have children. The couple was not blessed with children. Every day the couple prayed to God thinking he would bless them with a child one day.

It so happened that finally God listened to their prayers and blessed the couple with a baby. But to everyone’s surprise the baby was a snake. The couple were very disappointed as the villagers advised them to get rid of the snake.

But his wife was very adamant and did not heed to any pressure. She decided to take care of the snake as her son. She raised the snake with a lot of love and care. She made a comfortable bed for the snake to sleep and fed him with nutritious food. 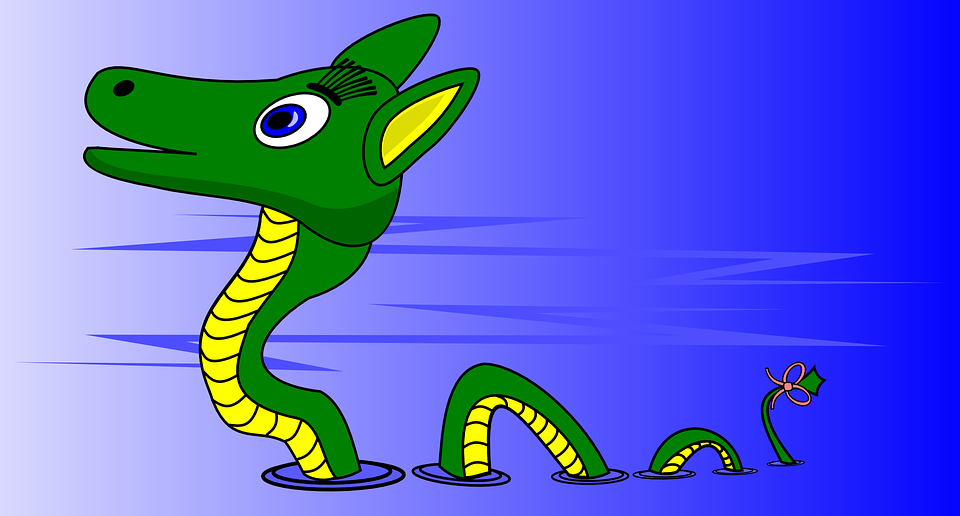 Time passed and soon the snake grew into a young adult snake. One day there was a wedding in the neighborhood. The  groom was almost the same age of her snake son. After attending the wedding she decided to get her snake son  married.

The wife told her wish to the brahmin. Hearing her wish the brahmin said, “ My dear wife, Who will give their daughter to a snake ? Do you think any girl will marry a snake?”  The wife was adamant that she wanted her husband to look for an appropriate girl for her snake son.

The brahmin had no other choice but to go in search of a bride to his snake son. He traveled to different villages and no one agreed to marry a snake. Many people shouted at him and some people made fun of him.

Finally he arrived in a big village where his friend was residing. The brahmin decided to meet his friend and also take some rest in his house. Brahmins' friend was very happy to see him after so many years and both spent quality time together chatting and enjoying each other's company.

While talking the brahmins friend asked the reason for him travelling all around. The brahmin said, “ My dear friend, I am looking for a bride for my son.” Hearing this his friend was very happy and promised he would give her daughter to his son.

The brahmin was very shocked and said, “ Please come and see my son before making any promise.”

But his friend refused to come and meet him and said his son would be similar to Brahmin in character. His friend sent his daughter along with the brahmin to get her married to his snake son.  Brahmins' wife was very happy to hear the news and started making preparations for her son's wedding.

When the girl heard that she was being married to a snake, she was very disappointed. Even the villagers advised her not to marry a snake.  But to keep up the promise of her father the girl decided to marry the snake.

The girl married the snake and started her new life with her snake husband.

Even though her husband was a snake she loved him and took good care of him as a devoted wife. The snake used to sleep in the box and the girl used to sleep on the bed.

One night as the girl was sleeping she woke in the middle of the night to see a handsome young man in her room. The wife was very scared to see some unknown person in her room.

When she was about to scream for help the young man stopped her and said, “Did you not recognize me. I am your beloved husband.”

The wife did not believe so the young man showed his shed snake skin to her. He told his wife that he was under a curse  and now after getting married  he can change into a man only during night times.

The girl was very happy to see her husband in human form. From that night onwards every night the snake turned into a man and again during the day he would become a  snake. This went on for a few days.

One day the brahmin heard some voices from his daughter-in-law's room. The brahmin peeped into her room and saw a young man coming out of the snake skin. He was very surprised and immediately seized the snake skin and threw it into the fire.

His wife was very upset. But the young man said, “ My dear father, Thank you very much for throwing the skin. Due to the curse I was in snake form until someone threw the skin into the fire without the young man’s permission.”

Now he is free from the curse and has never turned into a snake. Both husband and wife lived happily ever after.